Ardmaddy Castle is a 15th century castle overlooking a formal walled garden with dwarf box hedges, mixed plantings of rhododendrons, herbaceous borders and unusual fruit and vegetables. The Walled Garden was formed on the site of the barracks dating back to the 1745 rebellion. From 1940 to 1960 it was run as a market garden and from then a rhododendron enthusiast grew and hybridized a huge variety of rhododendrons. From l980 the present owners developed both the walled garden and beyond the woodland and water gardens to its present state. Excellent views over the Isle of Torsa, Luing and Shuna. 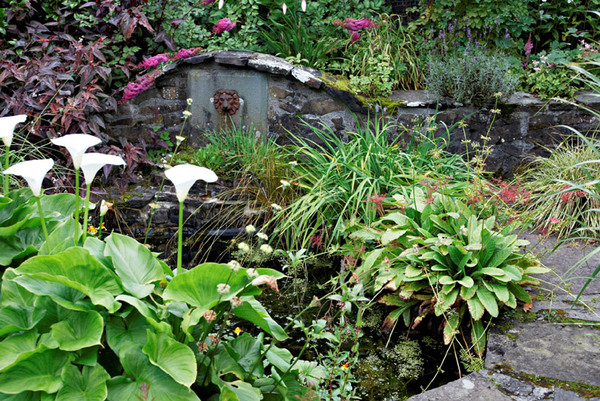 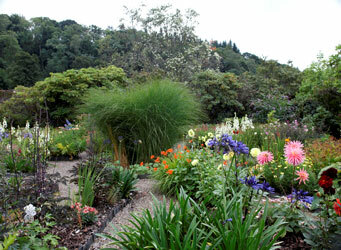 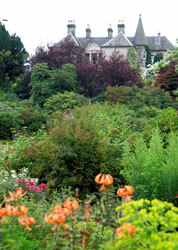 All year. Open 9am to dusk.