A Scots baronial house and garden, built by the novellist Sir Walter Scott c 1822. A series of protected garden enclosures behind the house drew upon Scots traditions. The River Tweed front of the house has military earthworks and a fine view. Loudon passed the garden in 1842, in bad health, and remarked that 'Sir Walter Scott's taste was antiquarian rather than artistic, and he has produced such a building and gardens as might have been expected from his peculiar partialities, and his facilities for obtaining fragments of antiquity'. Loudon was perceptive and Scott's interest in re-creating historic aesthetic ideas has become popular. 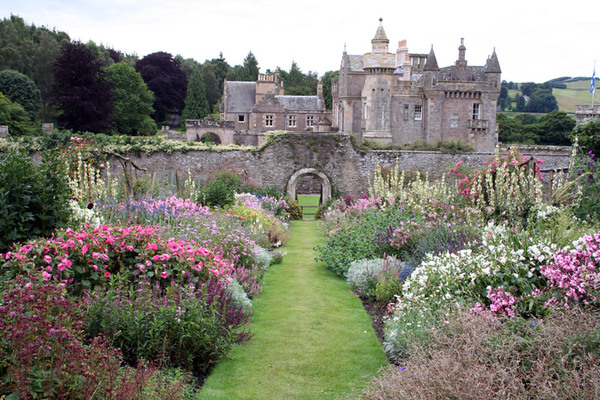 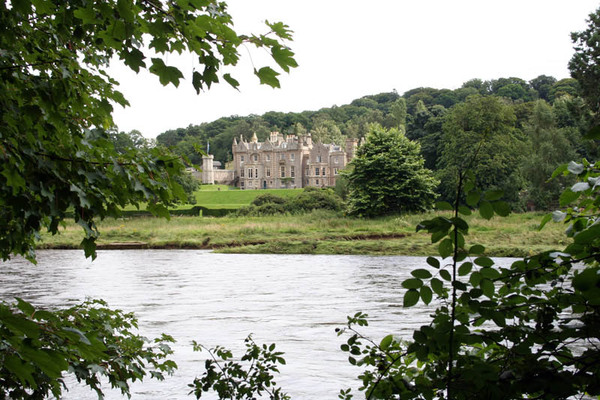 March to November. Daily from 10am.