Westover is a grand English-style house and garden on the north bank of the James River in Virginia. Colonel William Byrd bought the plantation of Westover in 1688 and his son built the mansion c1730. The garden stretches to the river. The house and garden survive in good condition. One of Colonel Byrd's visitors recorded that 'After breakfast the colonel and I left the ladies to their domestic affairs, and took a turn in the garden, which has nothing beautiful but three terrace walks that fall in slopes one below another.' 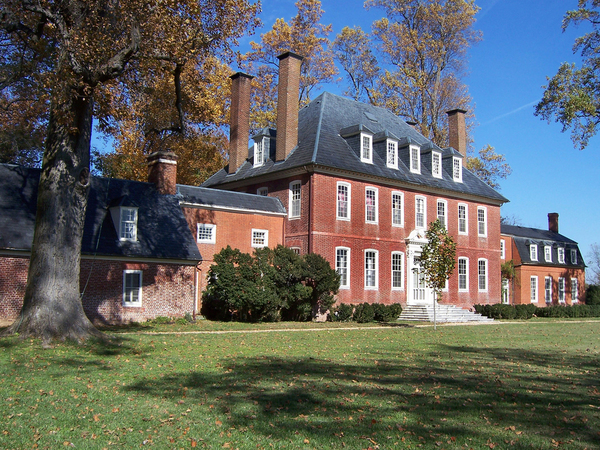 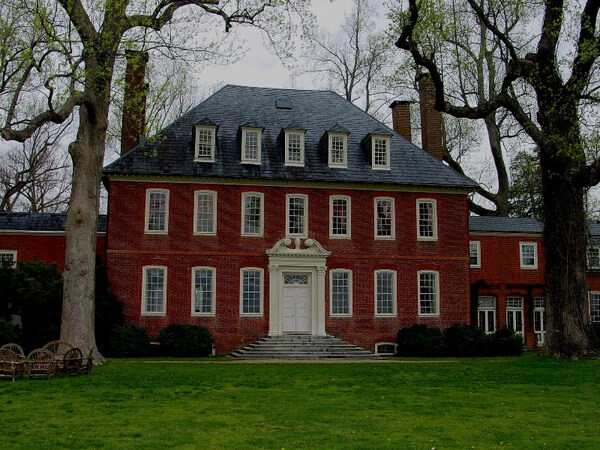 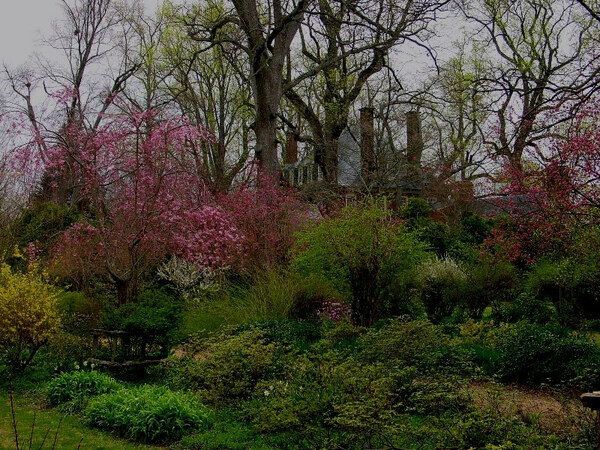 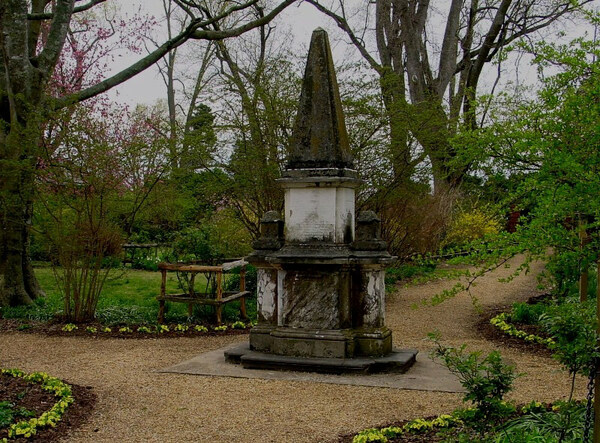