Walter Sisulu is one of the 8 botanical gardens managed by the South African Biodiversity Institute (SANBI). The gardens consist of around 30 hectares of landscaped garden and 270 hectares of natural vegetation (Rocky Highveld Grassland). Witpoortjie Falls are the centre piece to the gardens. Walter Sisulu features a Waterwise Garden, Cycad Garden, Succulent Rockery, Fern Garden and arboretum. The best time to visit the garden is late spring/summer when the flowering shrubs are in bloom. Walter Sisulu is also home to a breeding pair of black eagles. 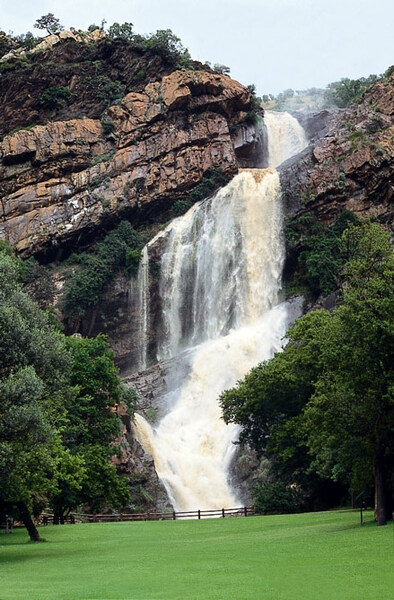 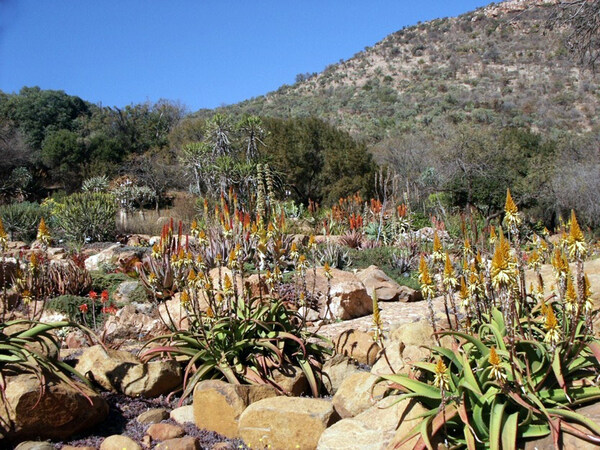 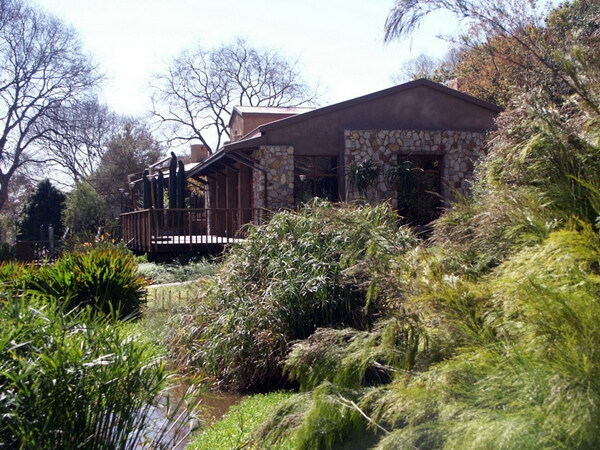 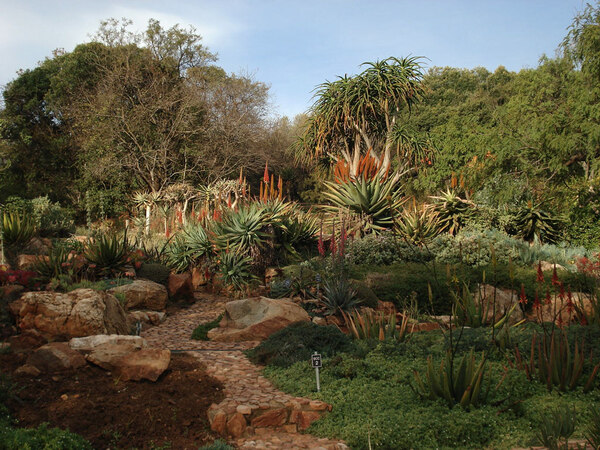 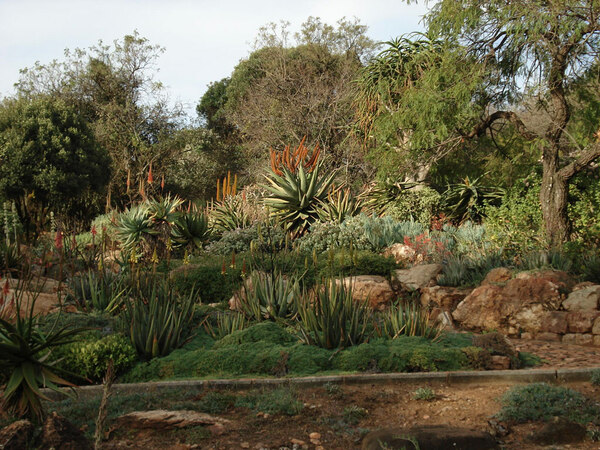 The area around the Witpoortjie Falls which form the centrepiece and backdrop to the Botanical Garden has been used for recreational purposes since the late 1800s. The Witpoortjie Falls probably get their name from the fact that visitors travelling from Johannesburg by train used to disembark at Witpoortjie Station and walk down to the falls.

Major infrastructural developments took place in the early 1990s and included the construction of the Entrance Building, the Nestlé Environmental Education Centre, Sasol Dam and Bird Hide as well as the paving of the main walkway.

Since its early days, the Garden has been developed to include, amongst others, a succulent garden, cycad garden, water garden, fern trail, arboretum and wild flower area. Current plans for the Garden include a visitor’s information centre, restaurant and function venue, display glasshouse as well as many other exciting projects.

The natural vegetation of the area is known as the "Rocky Highveld Grassland" and consists of a mosaic of grassland and savanna, with dense bush in kloofs and along streams. A list of naturally occuring trees is available.The variety of habitats accommodates over 600 naturally occurring plant species.

In addition to our collection of trees from all over Southern Africa, the Botanical Gardens is fortunate to have pristine natural areas which are maintained as nature reserve. There are 59 naturally occurring trees and large shrubs on the estate.