A Palladian-style villa, attributed to Vincenzo Scamozzi, with an extensive flower garden made after 1966.

The sixteenth century Villa Emo, attributed to Vincenzo Scamozzi, stands at the foot of the Euganean Hills not far from Monselice. Its garden, although a recent creation, is still classically Italian in conception, uniting typically Italian Renaissance elements such as the hornbeam pergola, the orchard and fish ponds while including an exceptional variety and number of flowers. 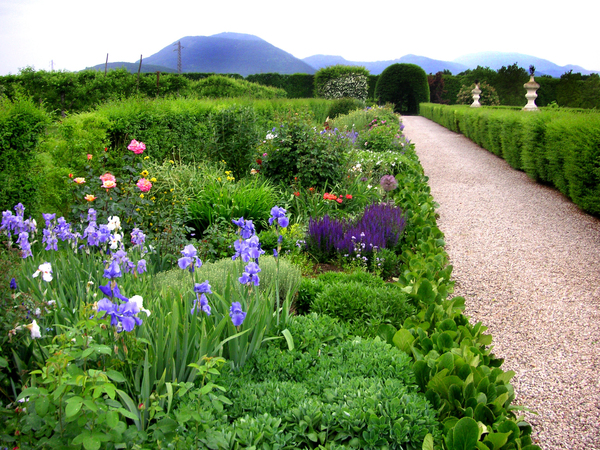 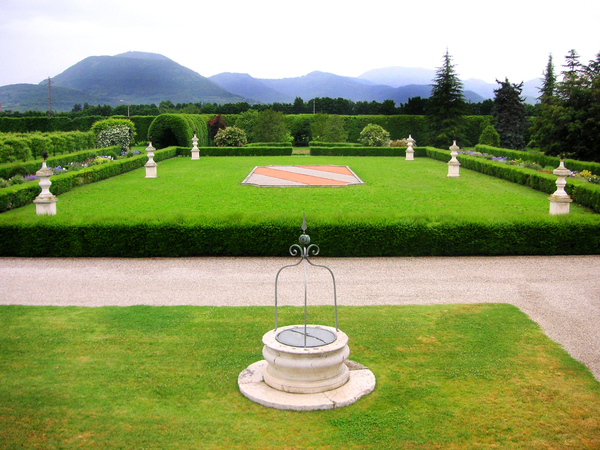 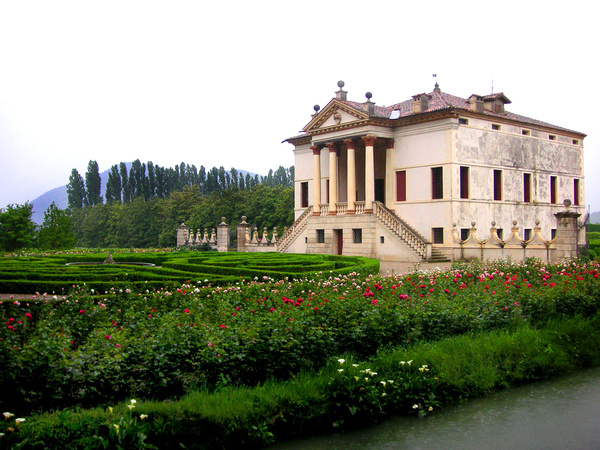 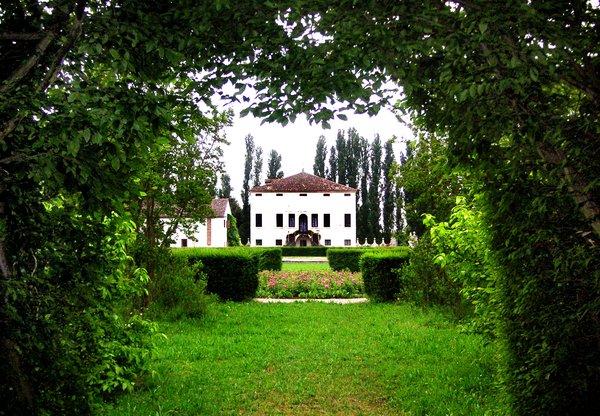 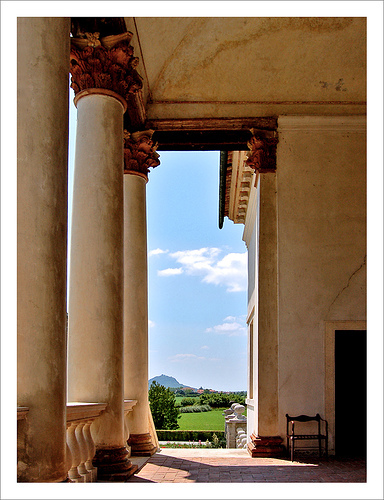 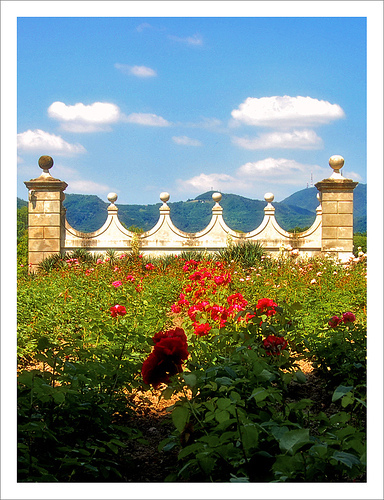