A series of garden shows held over 50 years has established a chain of greenspace in the form of the letter 'U'. It stretches north from the city centre and turns back on itself. Garden shows were held in 1939, 1950, 1961, 1977 and 1993. The 1939 and 1950 designs for the Killesberg quarry used a traditional Arts and Crafts approach with drystone walls and steps. Hans Luz and partners, as landscape architects, were involved in the other three garden shows. The 1961 scheme for the Upper Schlossgarten is a prime example of rectilinear abstract modernism - the outdoor equivalent of a cubist painting. The 1977 scheme is an example of curvilinear abstract expressionism. The 1993 design team, which included ecologists and social scientists, aimed at a more ecological approach for the Rosensteinpark, encouraging contact between people and nature. Walking from the city centre to the Rosenstein allows one to follow a textbook illustration of design evolution between 1939 and 1993. 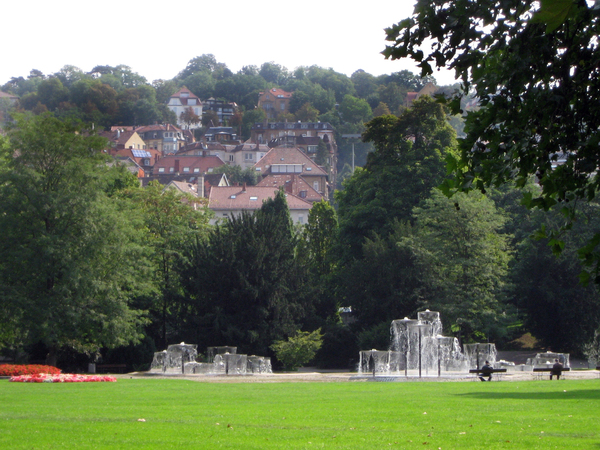 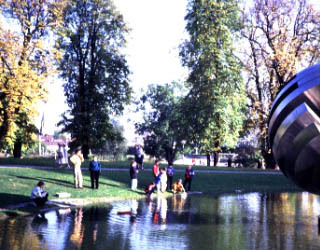 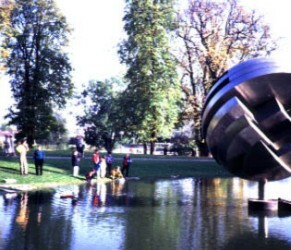 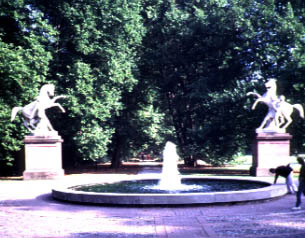