Sisupalgarh, or Sishupalgarh, is one of the best preserved ancient Hindu cities in India. It is in the Khurda District of Orissa.The remains of a columned building have been found. Sisupalgarh dates from the period of the Mauryan Empire (322–185 BCE) and is provides physical example with which to interpret the discriptions of settlements in the Ramayana, the illustrations of palace buildings at Ajanta and the relief panels showing settlements at Sanchi. Nothing is known about the gardens at Sisupalgarh but one can speculate that (1) the columned palace had a garden with water tanks and flowering trees (2) there were horticultural plots both inside and outside the defensive mound at Sisupalgarh. [See note on Hindu gardens] 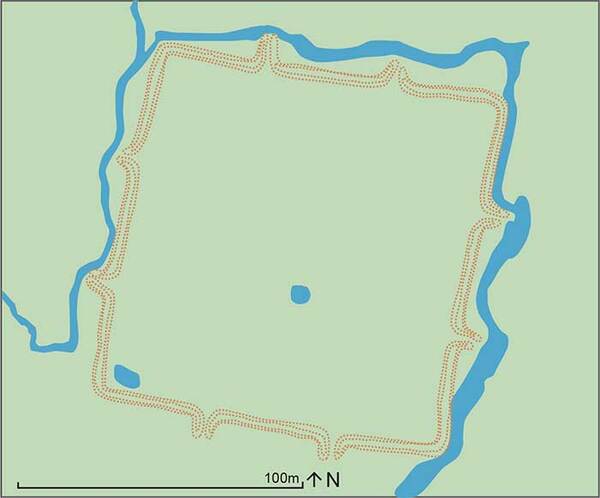 The city of Sisupalgarh occupied a rectangular enclosure. Its orientation is as nearly north-south as could be achieved without a compass and it has entrances on each of the four sides. (image Gardenvisit.com) 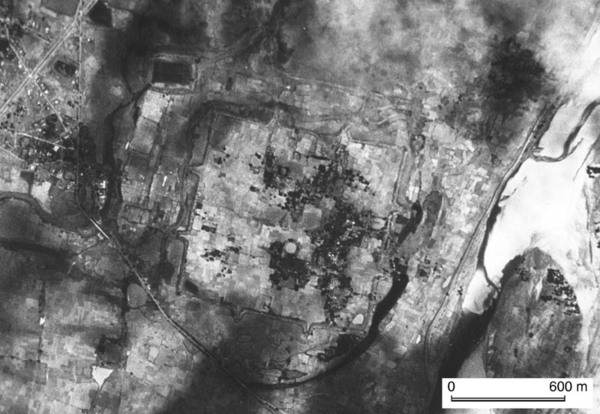 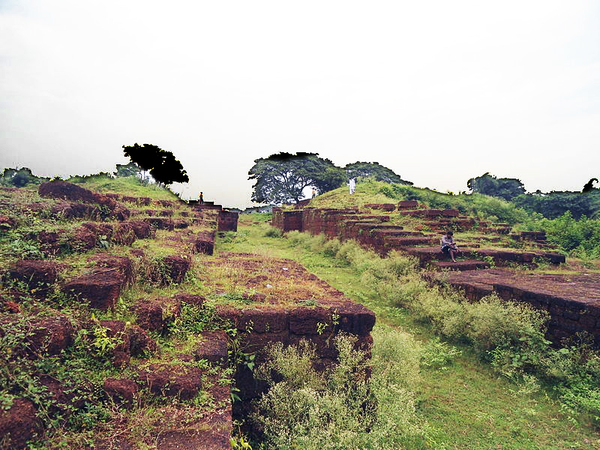