A eighteenth century house with park and garden. The park is remarkable for its collection of eighteenth century garden buildings: a Chinese folly and bridge, a Temple of the Winds, a Shepherd's Monument, a Doric Temple and some ruins. The estate also features the widest Yew Tree in Europe. The Victorian terraced garden on the west front of the house were built in 1872. In 1966 Graham Stuart Thomas adorned Shugborough with a 'Victorian-style rose garden', but it has now been re-planted. For the first time in 2008, Patrick Lichfield's Island Garden will open to the public and visitors will be able to wander through the late Lord Lichfield's scenic Arboretum. 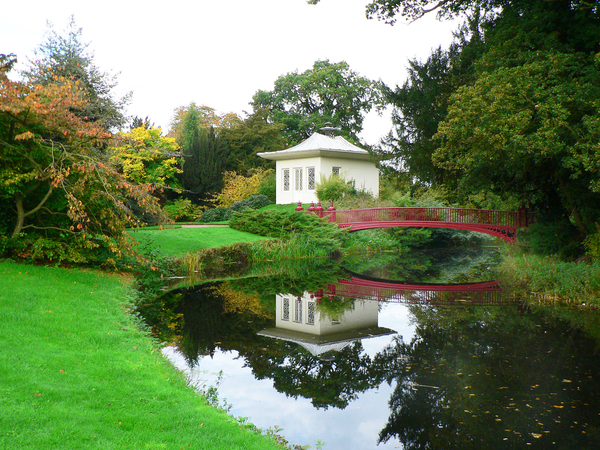 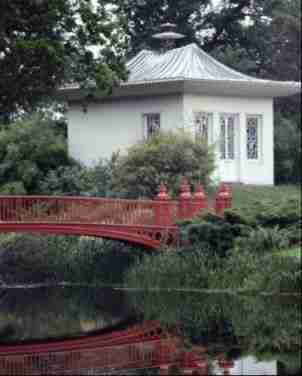 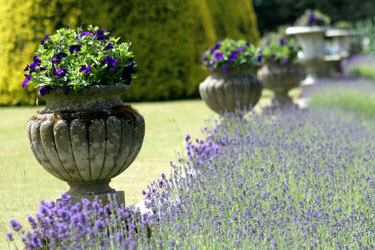 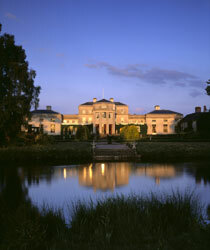 Mid March to late October. Daily. Open 11am to 5pm.