Established as a residence for the Landgraves of Hessen-Homburg, Schloss and garden date back to the seventeenth century, built on the site of a former medieval castle. From 1866 to 1916 Homburg was used as a summer residence by the Prussian kings and German emperor. The park was redesigned as a landscape garden during the second half of the eighteenth century, with some of the underlying baroque structures remain intact. 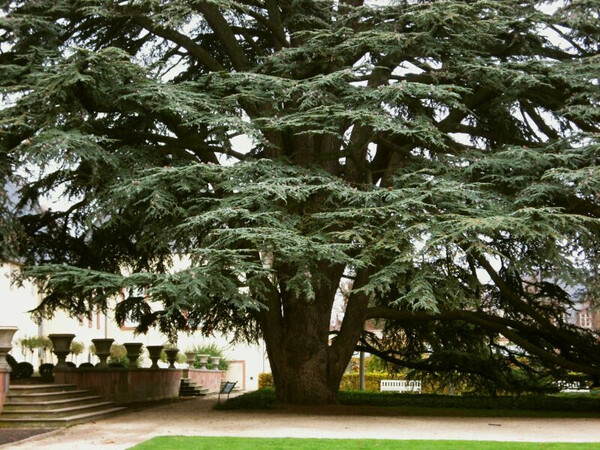 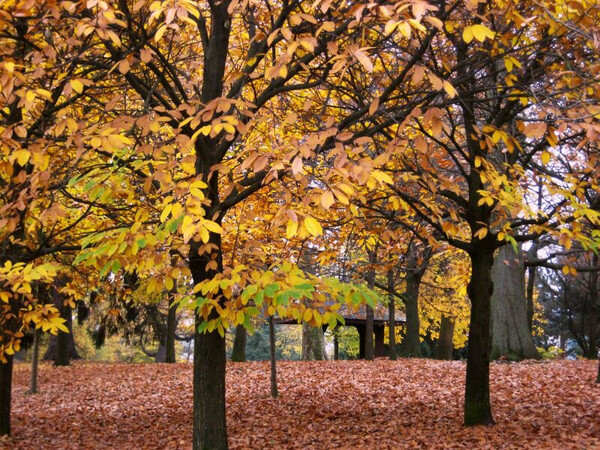 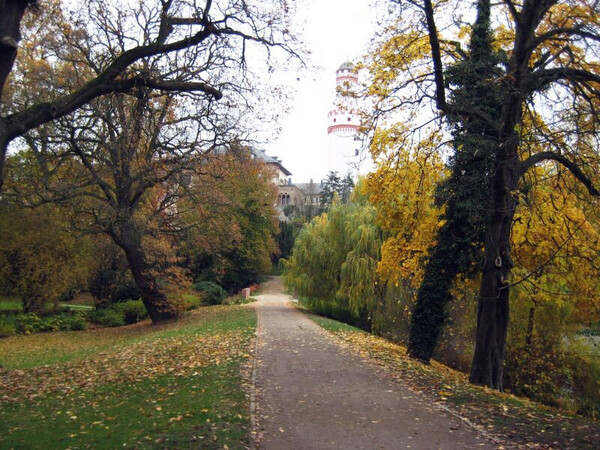