Regensburg Stadtpark is Regensburg’s oldest and largest park (over 20 acres) and is located to the west of the town centre. There is a town pond, a tobbogan hill, a puppet theatre and a museum of contemporary art (Ostdeutsche Galerie). In the 16th century, the area was quarried to build the town wall. After the quarries were refilled, linden trees were planted. The eastern part of the park is called Unter den Linden (Under the Linden).  The grounds were used as cemeteries. The western part of the park was made for an exhibition in 1910 and is now called Wittelsbacher Park. 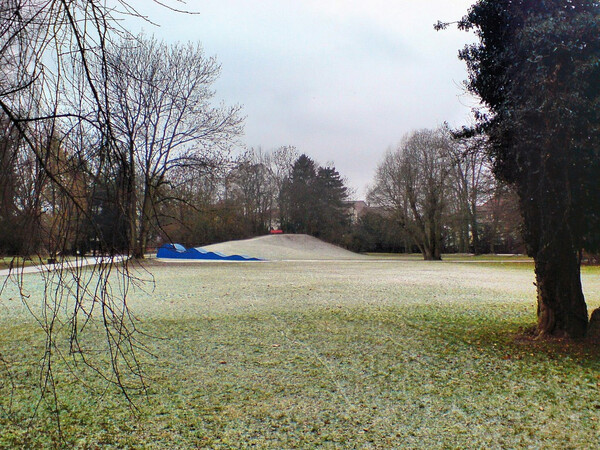 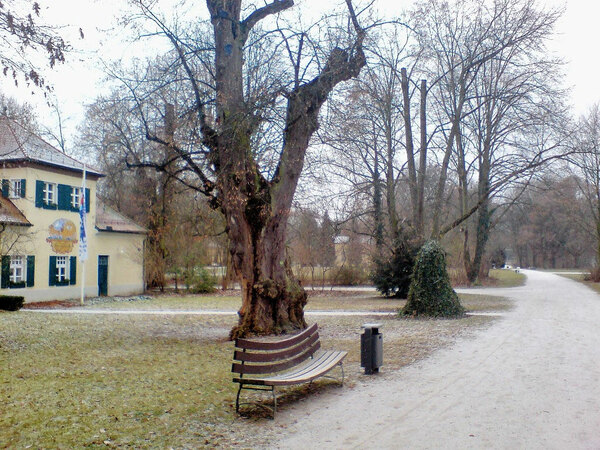 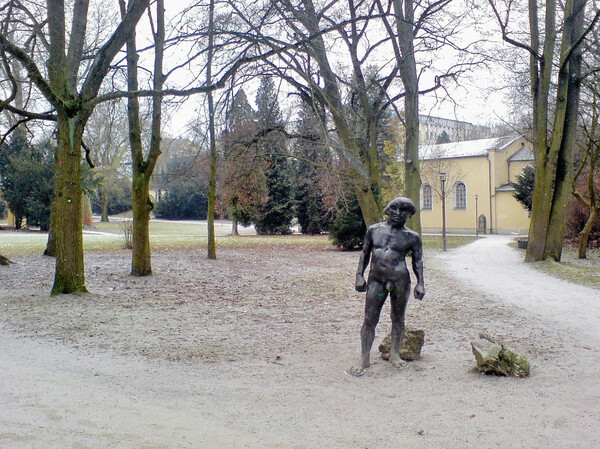 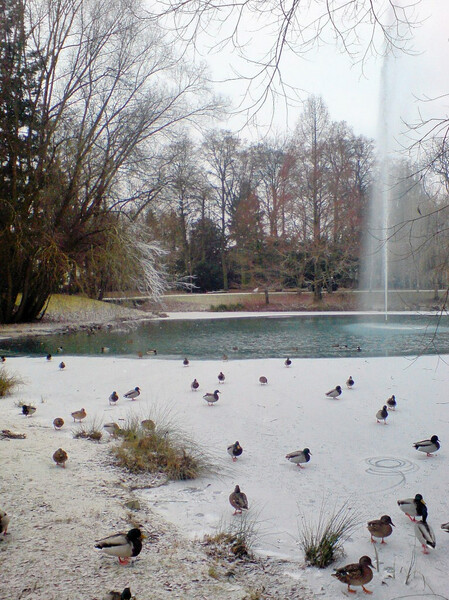 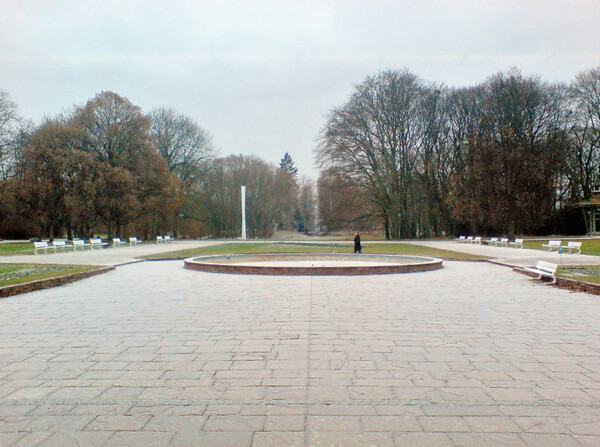