Pretoria National Botanic Garden is divided into two sections by a quartzite outcrop - a frosty south-facing section and warmer north-facing section. There is a strong focus on South African natives. Features an avenue of Bolusanthus trees planted in 1946 and a Medicinal Garden. Originally known as the Transvaal National Botanic Gardens, the gardens were established in 1946 as a research facility and were not opened to the public until 1984. 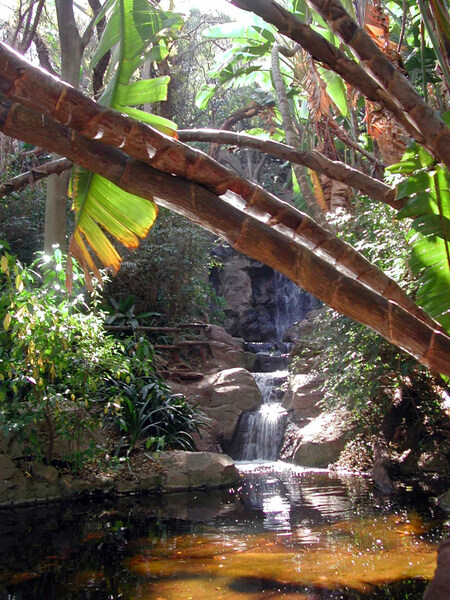 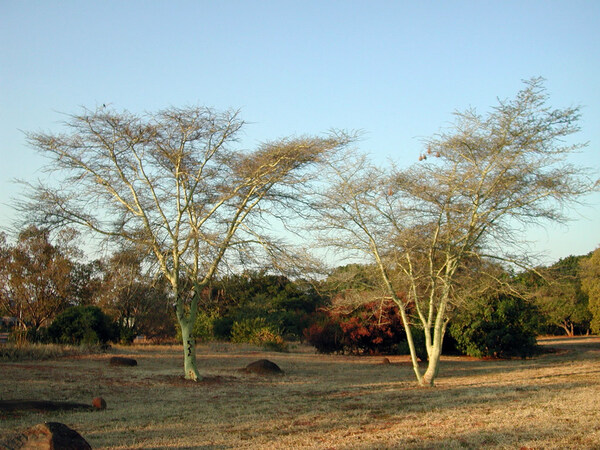 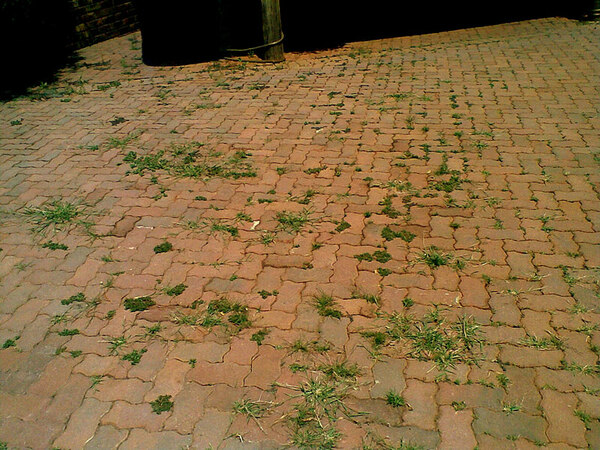 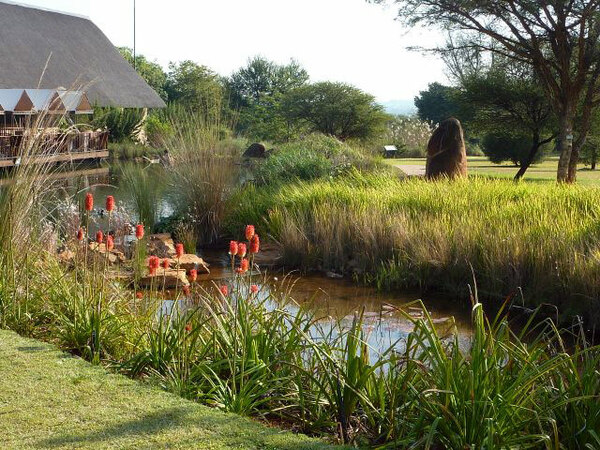 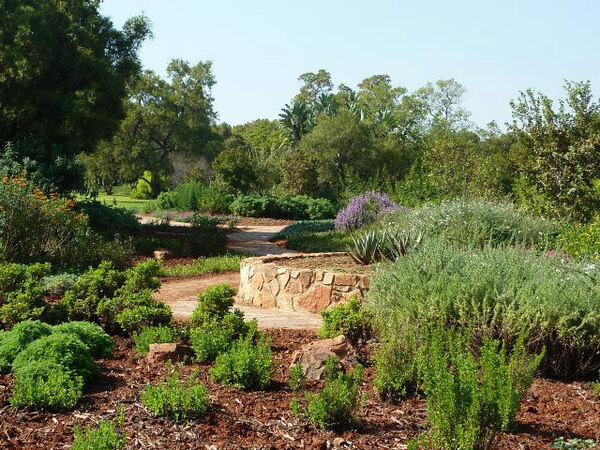 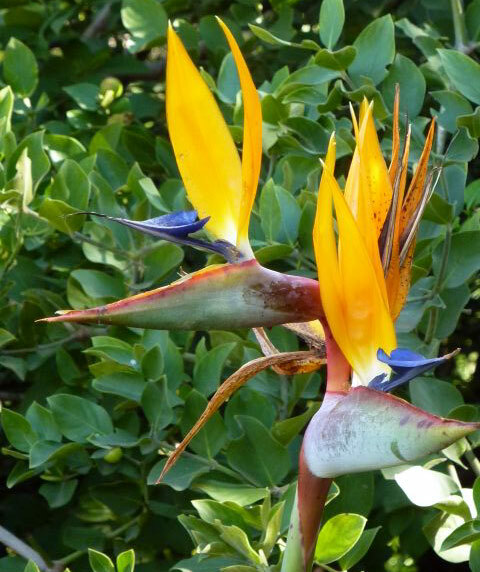 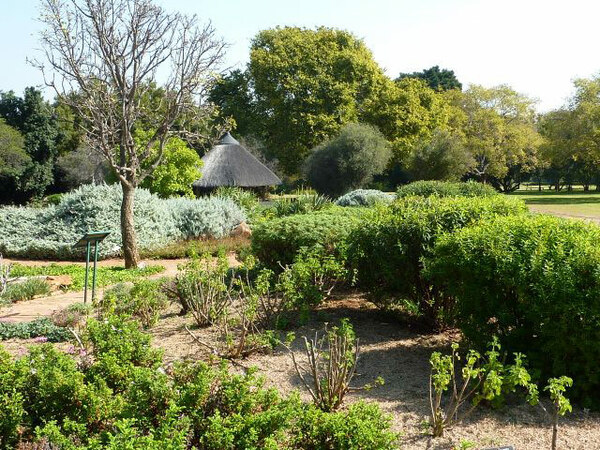 Special features are the tree wisteria ( Bolusanthus speciosus ) avenue and special collections of medicinal plants, cycads, aloes, tree species, succulents and natural ridge vegetation. The green lawns and spreading shade trees in summer and the massed aloe collections that blaze into flower during winter, are just some of the seasonal features that draw visitors to our Garden.

Mesems (vygies) captivate and enchant all. Their brilliant shimmering flowers appear in a variety of colours; red, mauve, pink, orange or white. Lampranthus amoenus and L. blandus are two examples of mesems. Namaqualand daisies make a wonderful splash of orange or white, depending on the type planted.

Scrub hares are particularly partial to these plants and often make a meal of them before they have an opportunity to flower. At this time of year, Grey duiker sometimes wander into the cultivated section of the Garden to look for food. They are browsers and feed on leaves, flowers and fruits, but in spring the natural bush is still dry and leafless and food is scarce.

On the koppie (hill), Ochna pretoriensis (Magalies plane) and Ochna pulchra (peeling plane) become clothed in masses of yellow flowers. Ochna pulchra has an attractive white bark which peels off in flakes. A broad band of clivias (Clivia miniata) lines pathways near the Tea Garden.