A Georgian house (1765), in red sandstone, with park, woodland garden and riverside walk by the Tweed. The house was designed by John Adam for Patrick Home and the garden was originally designed by Robert Robinson in the 1750s. Robert Robinson described himself, in 1760, as 'late Draughtsman and executor of the Designs of Lancelot Brown Esq'. His plan included a Menagerie, a Rotunda, a Monumental Obelisk, A Bridge of the Glen and  a 'Gravel path ornamentally planted with flowering shrubs etc along the top of the banks of the Tweed'. The walk was serpentine in plan. Another serpentine belt enclosed the estate and there were Brownian clumps in the fields. Robinson's plan was only implemented in part and little survives. The garden now has a Victorian aspect with shrubs and specimen trees. There is a herbaceous border near the house. 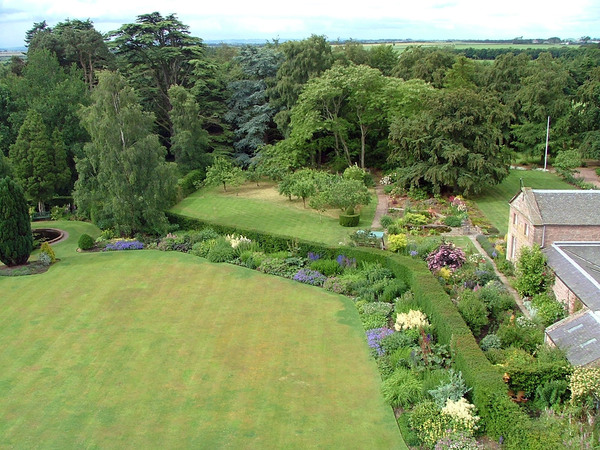 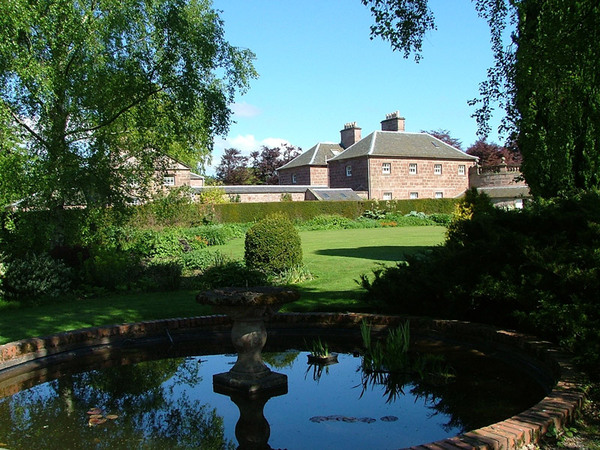 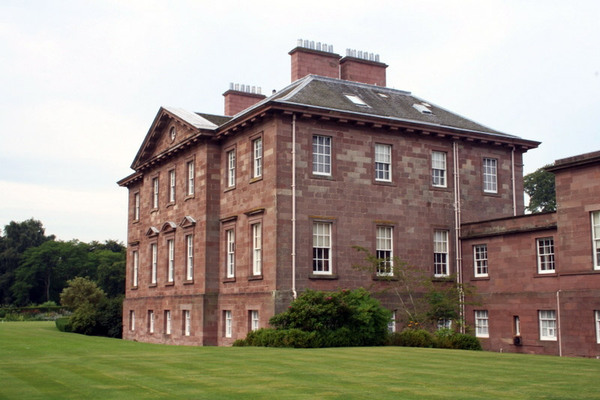 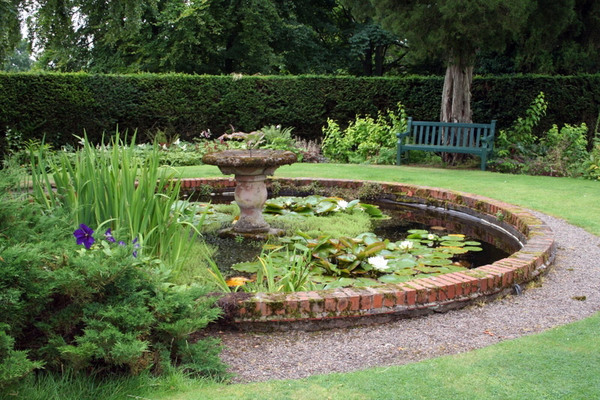 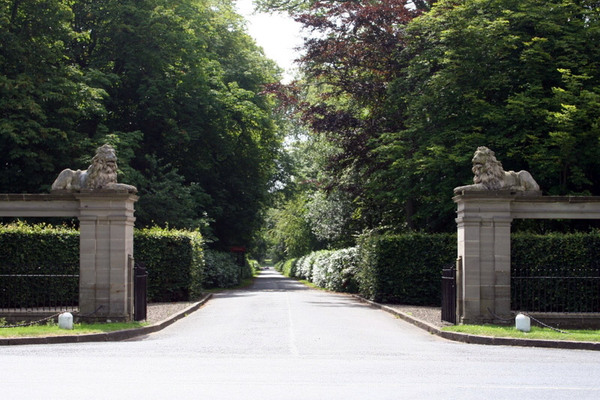 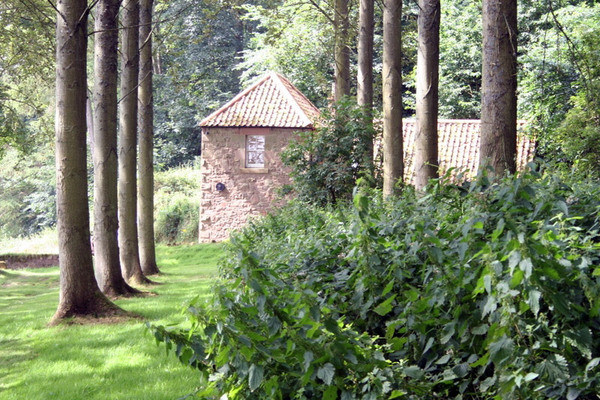 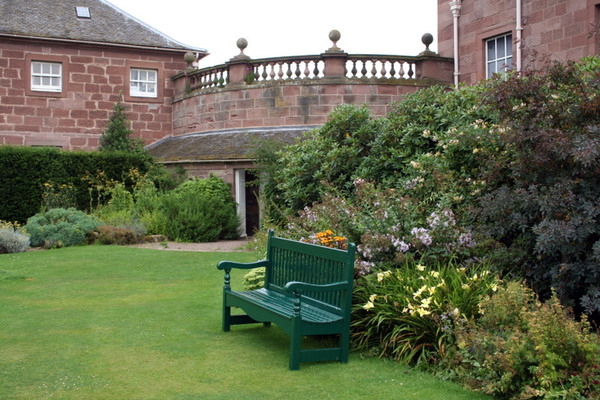 April to October. Daily. Open 10am to dusk.