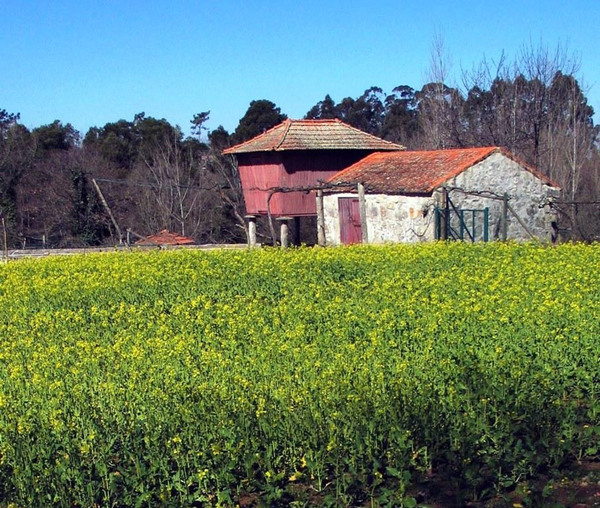 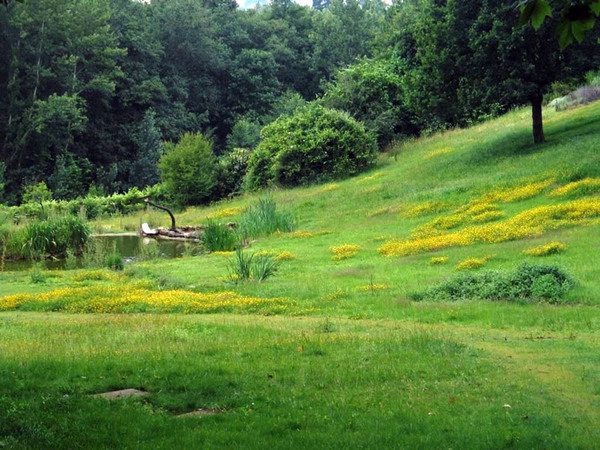 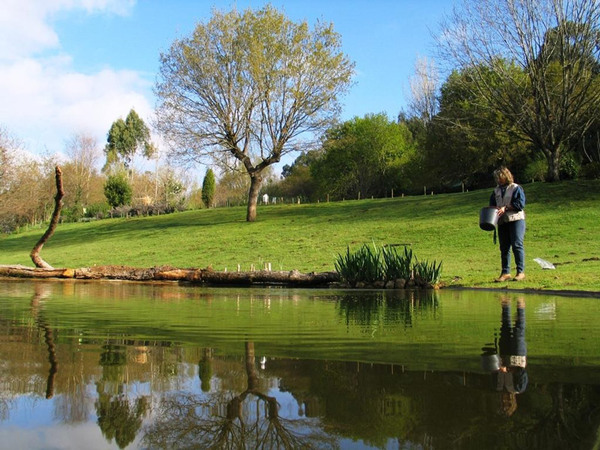 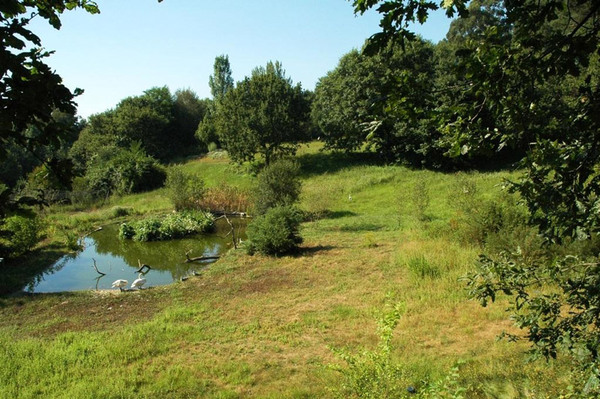 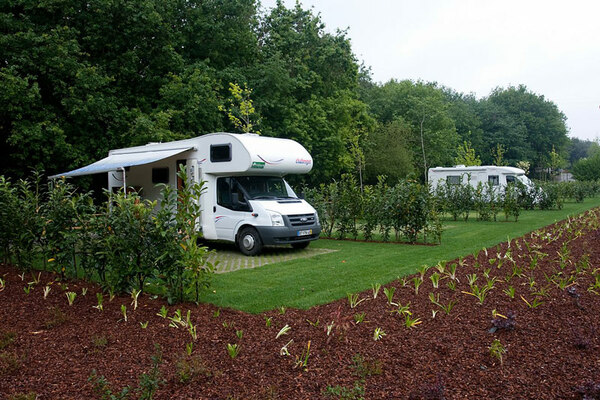 Thirty five hectares of former farmland developed into a park by Vila Nova de Gaia Municipal Council in 1983. The Biological Park is a permanent centre for environmental education, and a small urban nature reserve. Old rural houses were restored to house the Park's facilities.
Forest, shrubs and hedges have been recovered and hundreds of new trees and other autochthonous vegetation have been planted. The small river that crosses the Park has been cleaned up to get rid of pollution and some artificial lakes for waterfowl were created.
Near the river, an old water-mill was reconstructed, and converted into a museum to show to visitors the maize cycle and the agricultural traditions of the region.
A programme for rehabilitation of injured/orphaned wild animals was set up. Animals that can't be rehabilitated are cared for in big and naturalized cages and may be seen by visitors through discreet hides. Nest-boxes for little birds and owls, bird tables, little ponds for amphibians, meadow areas encourage wildlife. Now the Park has a very rich biodiversity with more than 1000 wild species of animals and plants, some of them of priority conservation.