Parc du Thabor belonged to the Abbey Saint-Melaine until the French Revolution. The name refers to Mount Tabor in Lower Galilee, Israel - believed by Christians to be the site of the transfiguration of Jesus. The garden is situated on the highest hill in Rennes. When it first opened to the public, only men were permitted entry. Features include a bandstand, orangery, aviary and even an area known as Hell (L'Enfer)! 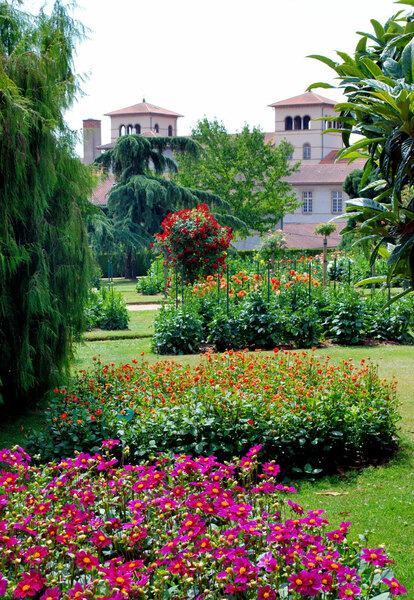 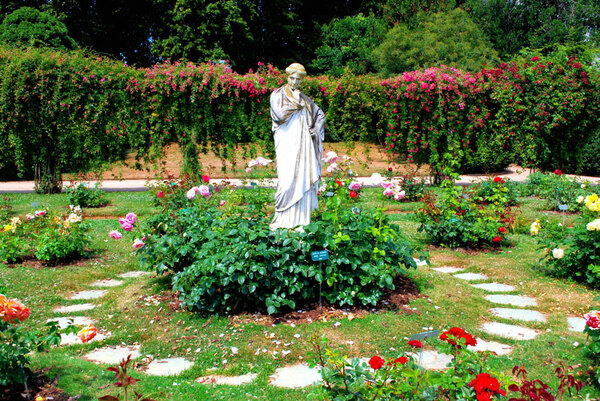 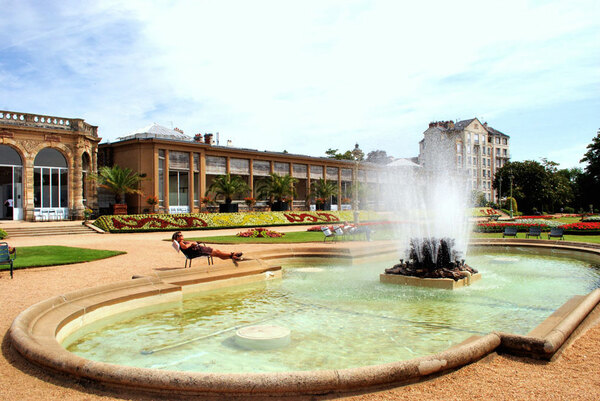