Cardinal Richelieu's chateau and garden were made between 1631 and 1642. The architect was Jacques Lemercier. It was severely damaged in 1835 (only the dome, orangery, cellars and monumental gate survived) and a new chateau was built after 1877 by a Paris banker (Michel Heine) who had married a descendent of the famous cardinal. In 1930 the estate was given to the University of Paris (Sorbonne) and the former garden is a public park and the avenues have been replanted. 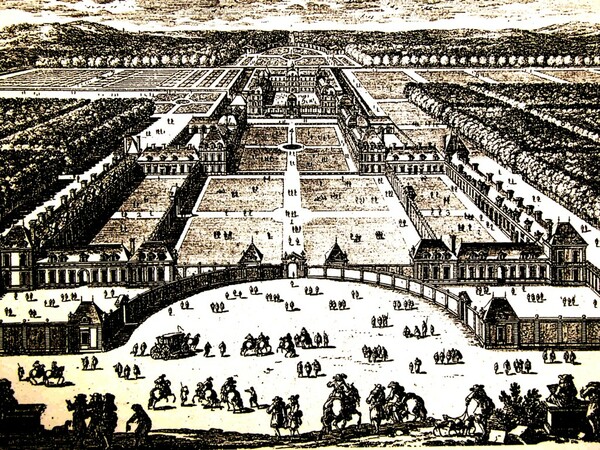