Nimla Bagh (also known Mimla Bagh) is one of the few surviving Mughal gardens in Afghanistan. It has been variously attributed to  the Shah Jahangir, to Shah Jehan and to Babur himself. King Zahir Shah, Afghanistan’s monarch for most of the 20th century, was a regular visitor to the garden. The garden was partially restored by FAO in the 1990s. Since it was an orchard garden, FAO was an appropriate organization to undertake the work. It is possible that this is the site of Babur's Bagh-e Wafa. 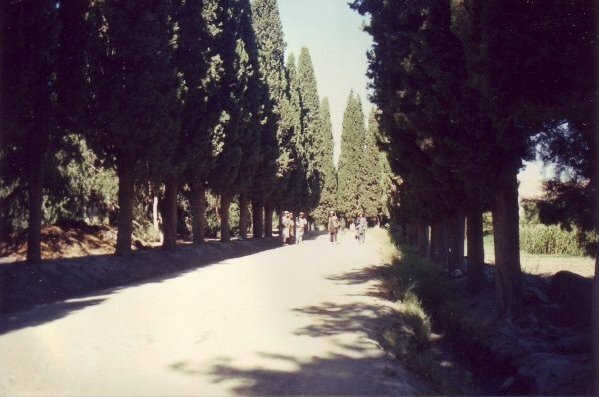 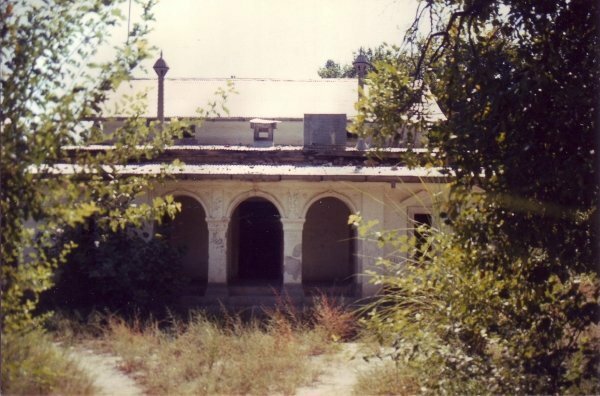 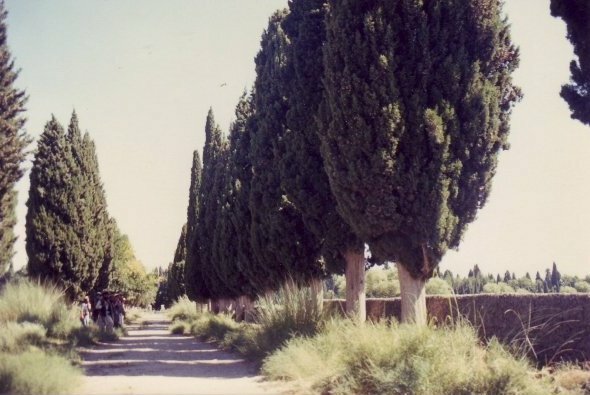 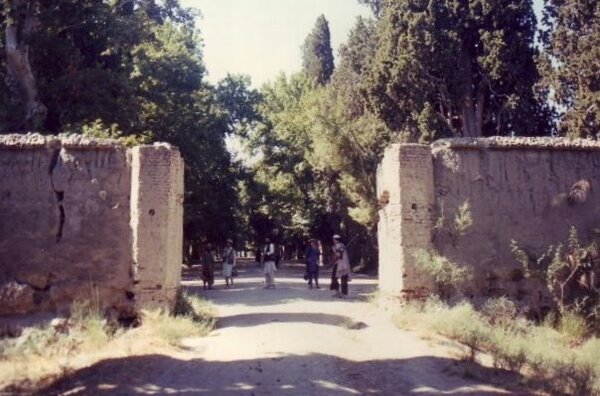 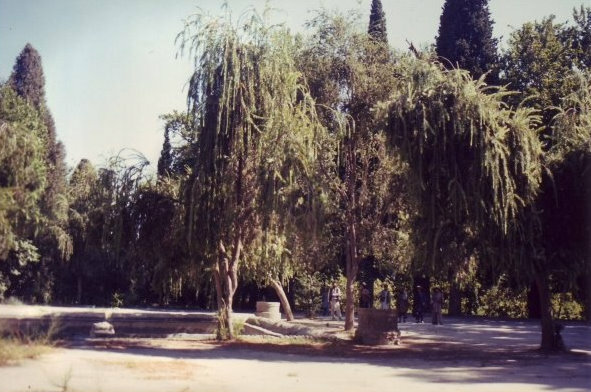