A celebrated landscape park. Half the original park was in Germany and half in Poland. The owner-designer, Prince Hermann von Pückler-Muskau was famous as a travel writer. He had visited England and seen the work of Humphry Repton before starting work on his estate. Like Repton, he published a book of Hints on landscape gardening. Muskau was laid out after 1816, at great expense, with lakes, extensive planting, numerous small buildings and an artificial stream (the Hermannsneisse) with sixteen bridges. Eventually, the Prince found he had spent too much and had to sell the estate in 1845. The work was continued by his successor and the park was much admired, especially in America. The principle behind the design is related to that used at Alton Towers, but the result is less mixed and more harmonious. Both gardens derive from the nineteenth century thirst for travel and adventure. 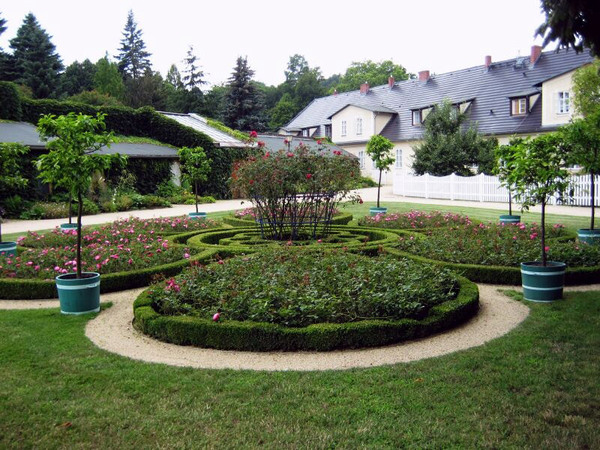 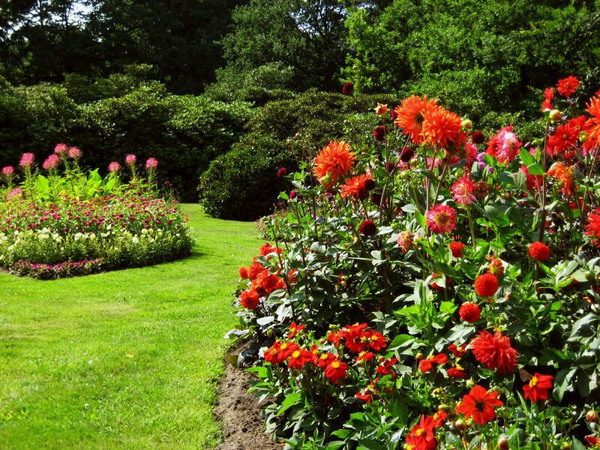 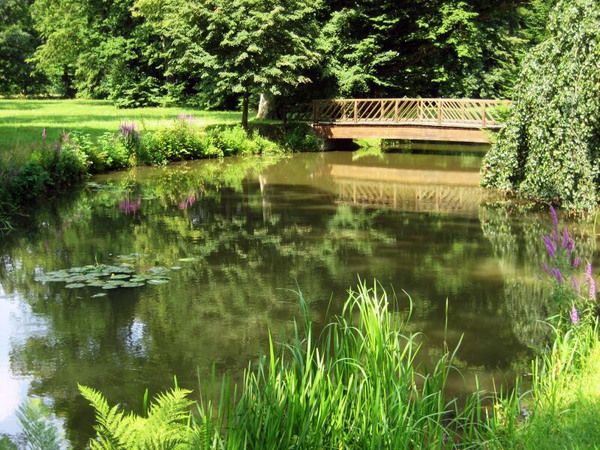 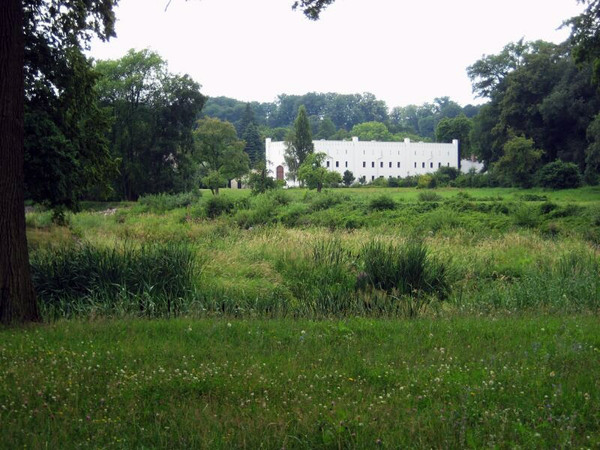 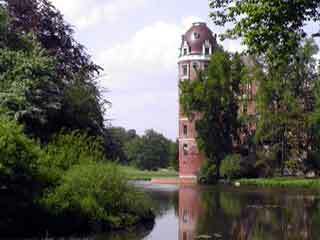 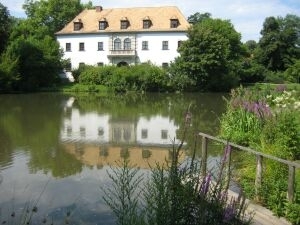