Lucy Morton Hudgins began to create the garden in 1929 and her son William Henry Hudgins continued her work. He was Personal Aide to both President Truman and Admiral Carney and as such travelled extensively. During his travels, he collected many items for the garden. There is a fountain copied from one of the fountains at the Alhambra, a cloister imported from Italy, a rose garden, herb garden, pink garden and white garden. 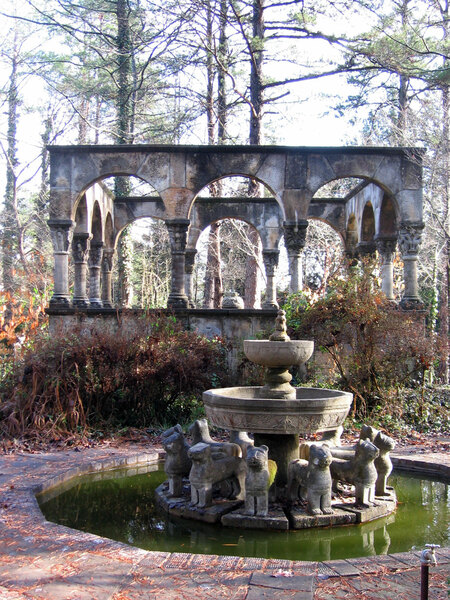 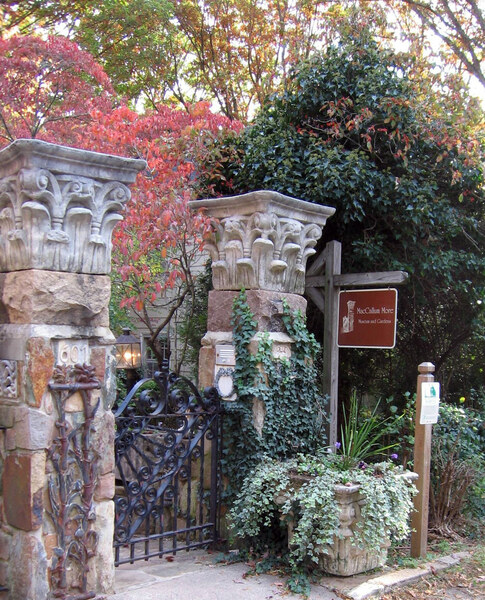 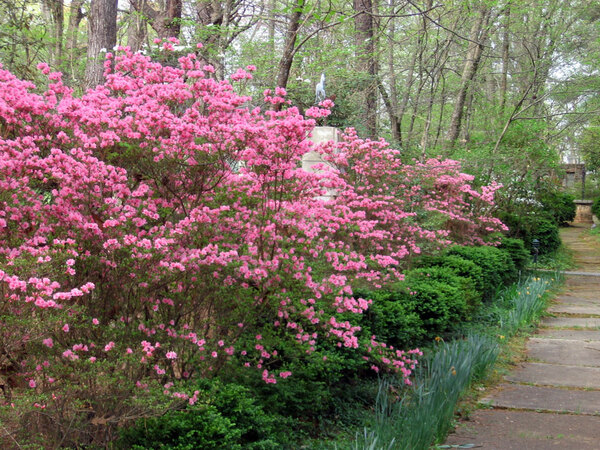 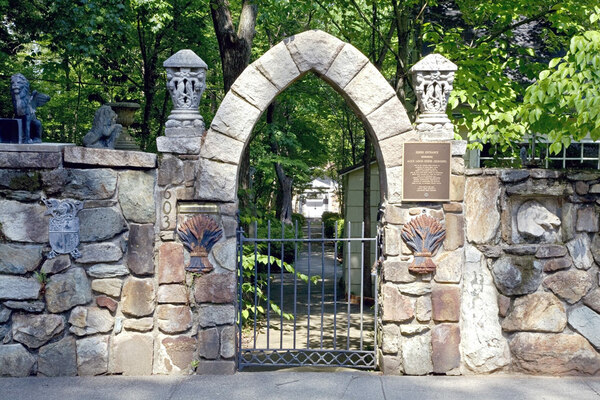 All year. Gardens open daily from 10am to 5pm.