Loughcrew Gardens are on the site four previous houses and at least three previous gardens. The estate took a new turn after 1997 and now has dramatic historic and contemporary features.

Saint Oliver Plunkett was born here in 1625. His church and a medieval motte (castle mound) survive as part of the garden. The great Yew Walk near the church probably dates from this time. Plunkett's estate was lost after his alleged involvement in the Popish Plot and execution (in 1681). Loughcrew was a landscape garden in the 18th century and a Victorian garden in the 19th century. Its postmodern features include a grotto with twisted pillars, a giant insect walk and a rockery with fantasy tree sculptures.

The Loughcrew Cairns, 2.5 km north east of the gardens, have the largest complex of passage graves in Ireland, believed to date from about c3300 BCE.

A rich historical garden,archaeological,religious and natural interest.One of ancient Ireland's major roads passes through Loughcrew crossing the great Road of the chariots nearby.a masterpiece of designers using resources of great wealth, a landscape of extraordinary beauty to create gardens and grounds. 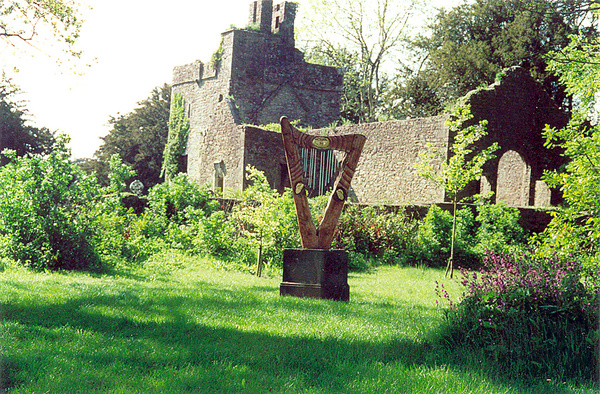 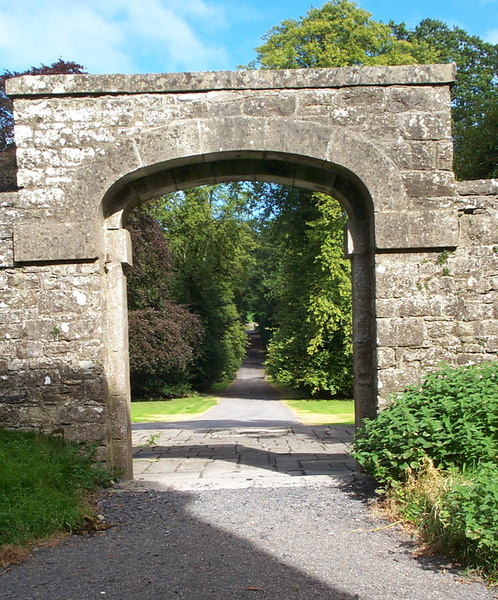 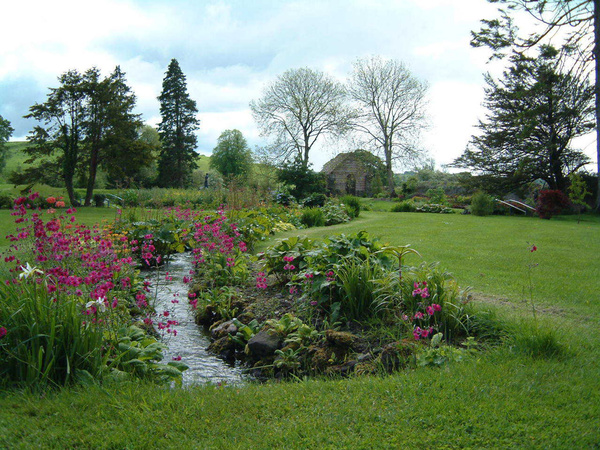 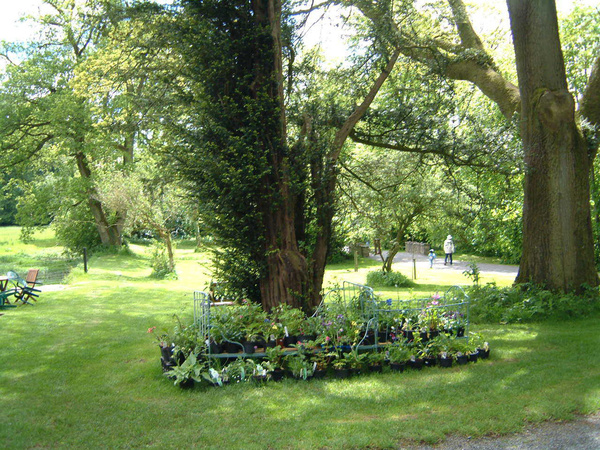 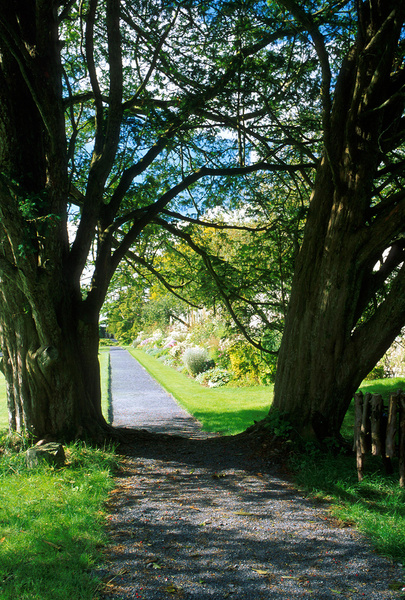 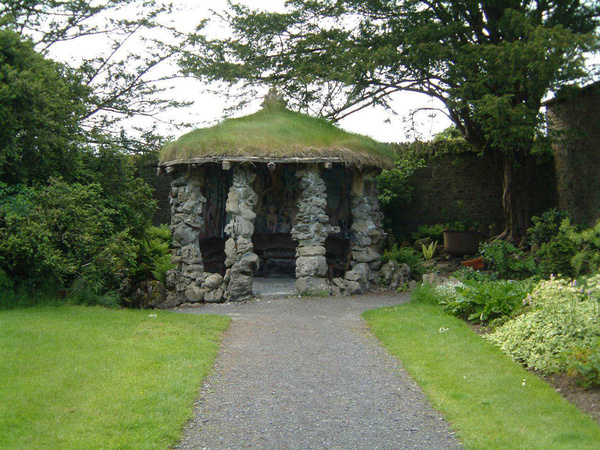 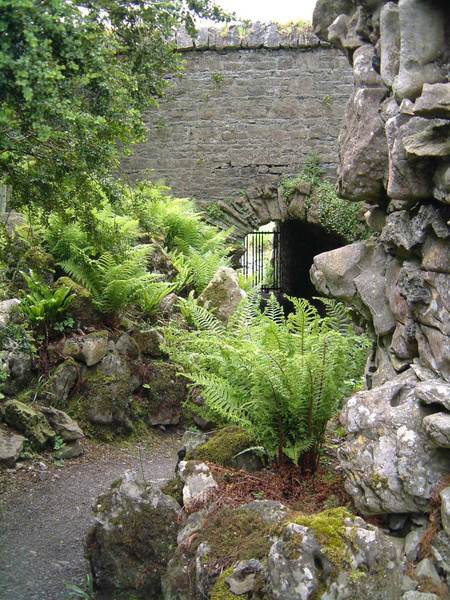 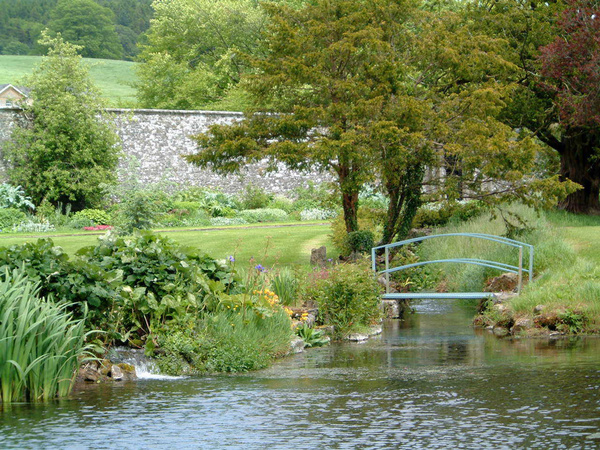 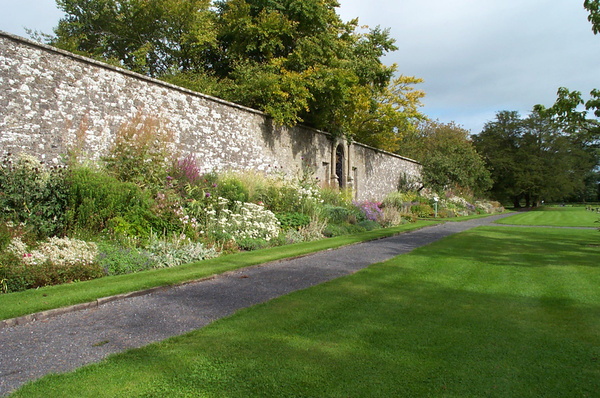 One of the oldest gardens in Ireland, St Oliver Plunketts church is situated in the garden, The megallithic gravs are above the gardens dating back 5.000 years. We have a wealth of history here. Charles Cockerell designed the Landscape House, the portico has been re-erected.