Luoyang was a capital of China before the 10th century - with an estimated 1300 Buddhist temples. Some survive in what is now an industrial city. Most important is the Baima Si, on the site of the first Buddhist temple in China (built 68 AD) - it is 13 km east of Luoyang. In the 7th century CE, the emperor Yang-ti (reigned 604-617) created a great palace with 16 residential courtyards (for concubines) and a park with Five Lakes and Four Seas. The Northern Sea had islands representing the Isles of the Immortals. There were pavilions on its shore and a large collection of exotic plants and animals. The Lo-yang park has gone but there are similar parks in China (eg West Lake in Hangzhou and Beihai Park in Beijing). 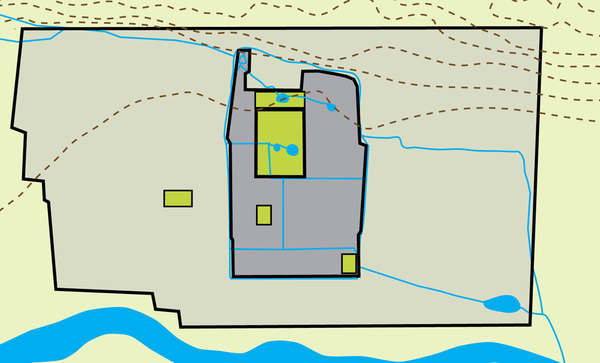