Carl von Linne (1707-1778), known as Linnaeus, established the principles of botanical classicication. He became director of what was then the most northerly botanic garden in the world.. The house where he lived is in the garden and is now a museum. In the 1920s the garden was restored to its Linnaean character. 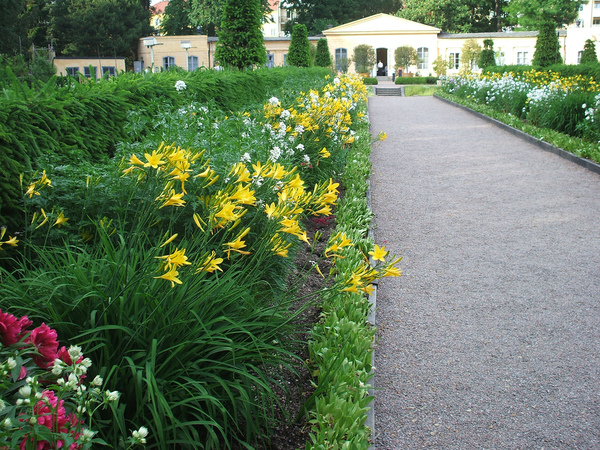 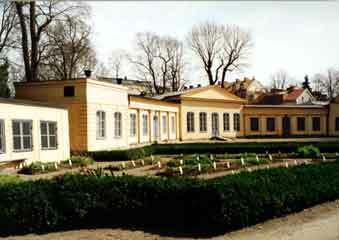