Then called Kusinárá, and near the city of Kusavati, Kushinagar is the place where the Buddha died and  attained Parinirvana ('Final Nirvana'). The site is near the Hiranyavati River and now has the remains of stupas and monasteries dating from the  3rd-5th centuries BCE. The Buddha died on a couch between two sal trees. His last words were 'Decay is inherent in all contingent things. Work out your salvation with diligence'. 'Contingent' refers to the ideas of non-self and emptiness: everything is dependent on other things. 'Salvation' refers to achieving the state of nirvana. Kushinagar is now managed as a garden grove, which would have been its condition when it was a monastic site. 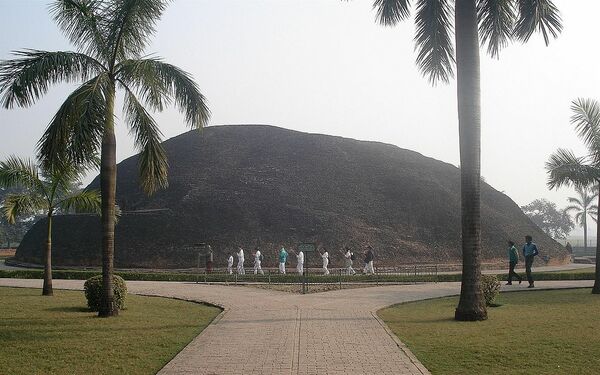 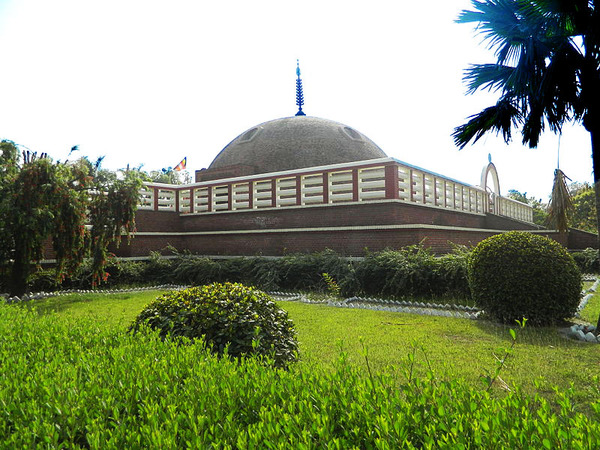 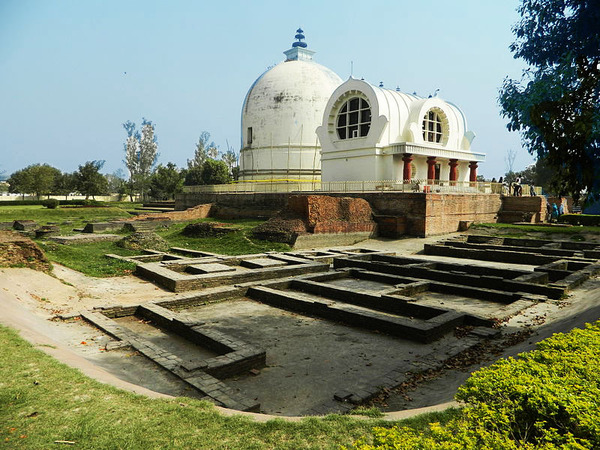 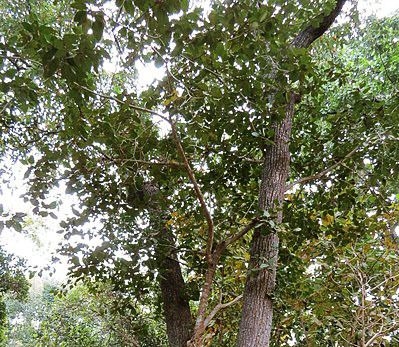 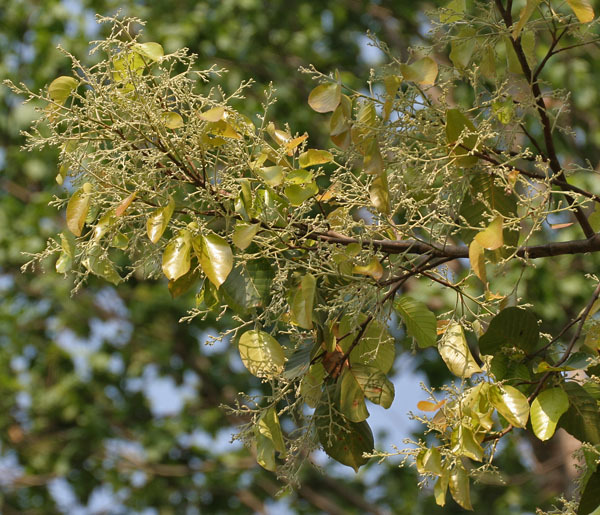