The garden, in a valley near the Brittany coast, was the subject of a book by its owner-designer: Peter Wolkonsky, Kerdalo: Un Jardin d'Exception (Paris, 1995). He began to create the garden in 1965. During the last years of his life, it became somewhat neglected, but, since his death in 1997, his daughter Isabelle has restored the garden. She trained as a horticulturalist at RHS Garden Wisley. There are fine collections of rhododendrons, camellias and magnolias. 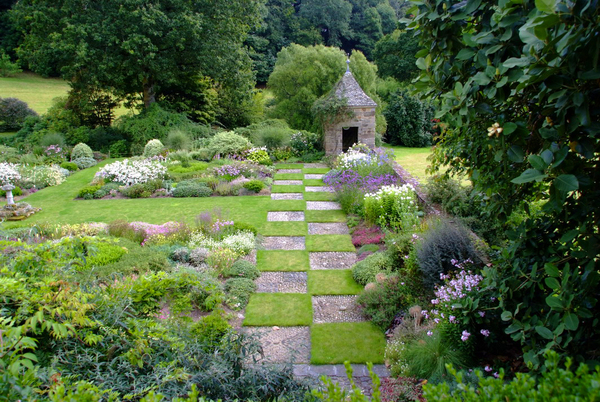 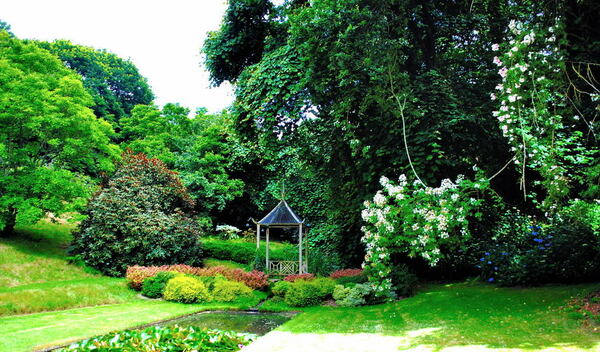 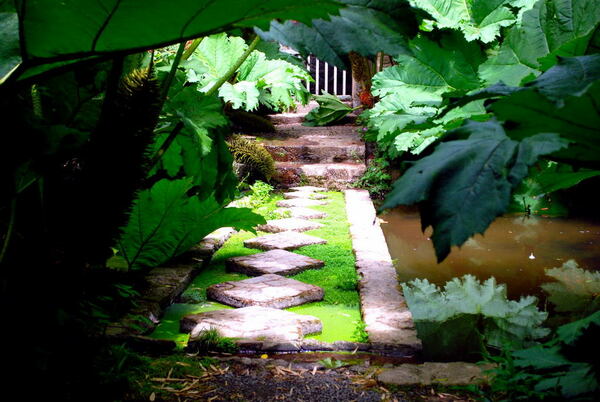 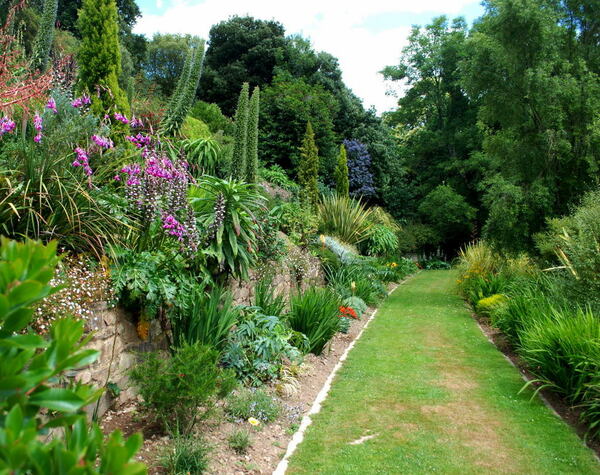 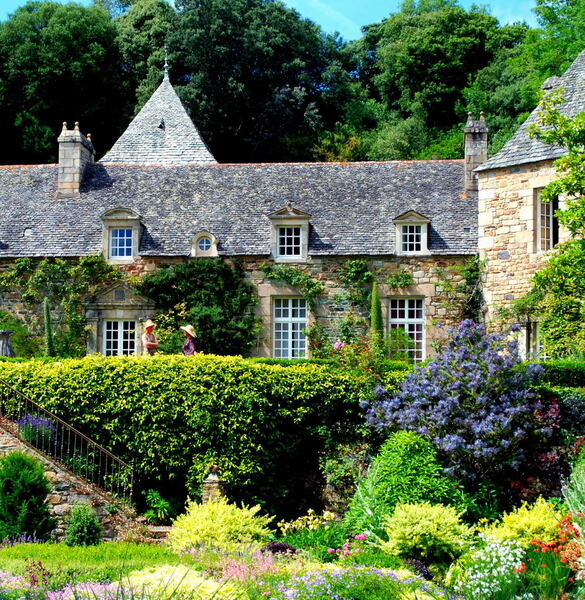 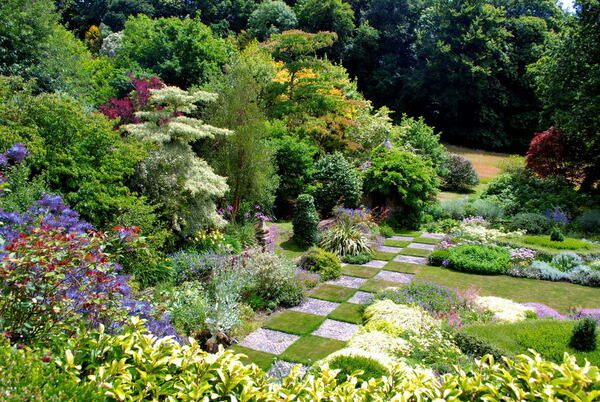