Jetavana is the name a famous Buddhist monastery garden. It is in India, outside the ancient city of Savatthi. The Buddha spent 19 of his 45 rainy-seasons in the garden. It was bought for the community by Anathapindika. When he asked about the price, the owner (Jeta) said he would not sell  ‘even if you could cover the whole place with gold." Anathapindika did this and bought the garden. Jetavana is in a grove of trees on a low hill. It has the remains of monastery buildings, a Bodhi Tree and a bathing pond. 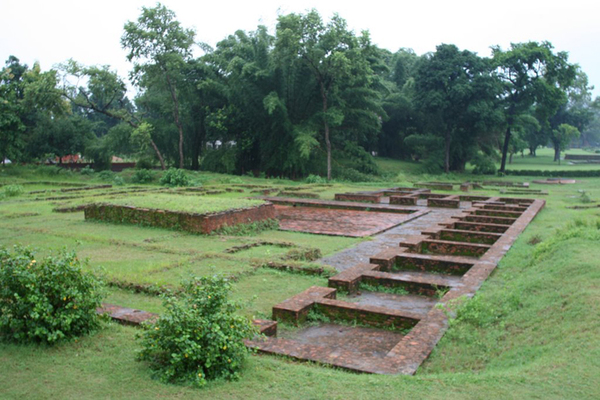 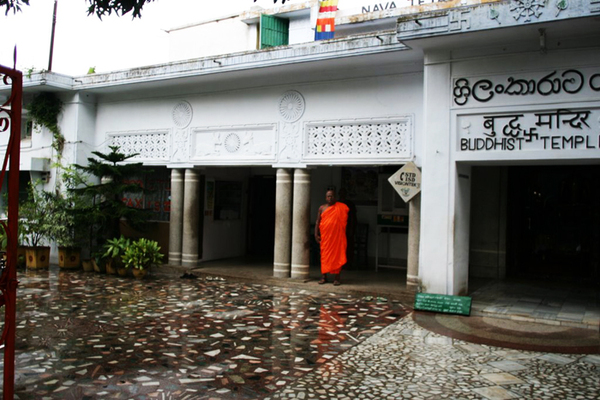 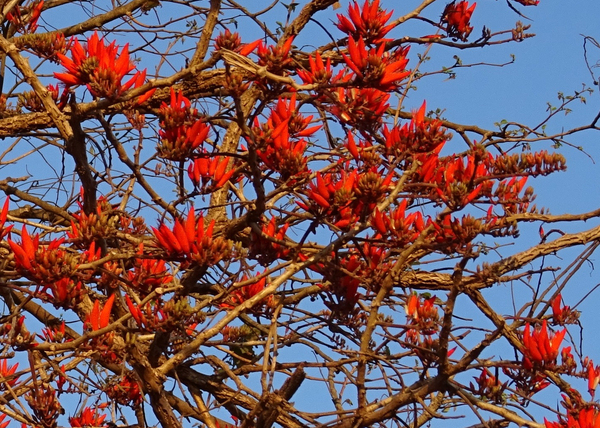 The Kalpataru tree could be Madhuca longifolia