The modernist architect Bruno Taut saw the shrine at Ise as an eastern equivalent of the Parthenon. He was thinking of the architecture but, as with the Acropolis, the choice of site is very much older than the building. Ise Jingu is at the foot of a hill in a sacred Cryptomeria forest. It was valued for its purity, symbolized by the rectangle of pebbles on which the buildings now stand. The sacred use of gravel is intrinsic to Japanese gardens.

Ise Jingu is the most sacred Shinto shrine in Japan. It has two large shrine compounds containing two main shrines: Naiku (Inner Shrine) and Geku (Outer Shrine) and over 100 smaller shrines. The Inner shrine is dedicated to the sun goddess Amaterasu Omikami, traditionally the ancestor of the Japanese imperial family. The shrines are reached by a pilgrimage road. They were established in 4 BC. The earliest building dates from c680 and the shrine is rebuilt every 20 years. 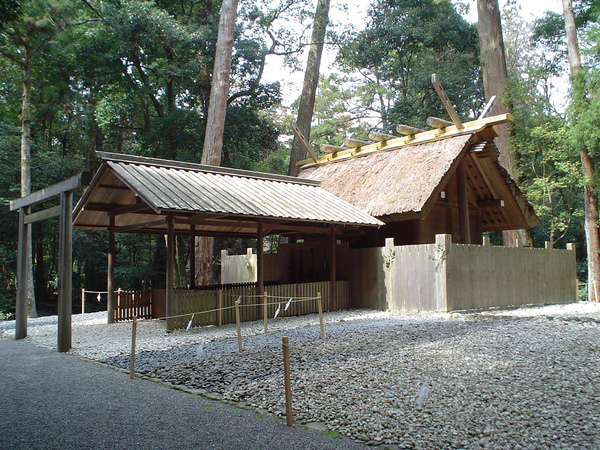 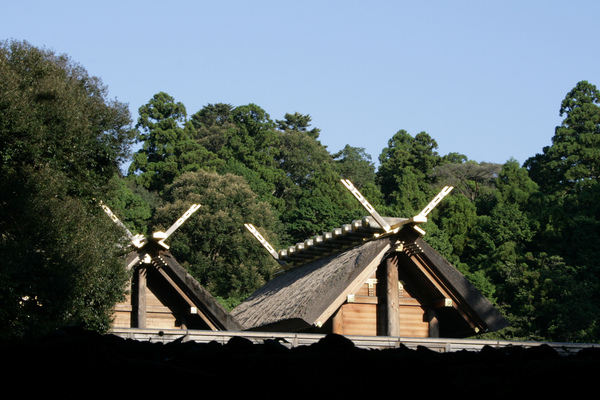