Hatley Park Gardens form part of an Edwardian era estate now owned by Royal Roads University. It was started by James Dunsmuir, the son of a Scottish imigrant who made a fortune from coal mining in Canada. James made the present house and garden after 1908. The castle style of the house is more English than Scots. The garden, designed by the Boston landscape architects Brett and Hall, has a Mixed Style Victorian character: geometrical bedding displays (described as an Italian garden but not like a garden in Italy) near the house and an extensive gardenesque arboretum. There is also a Japanese Garden and a Rose Garden. 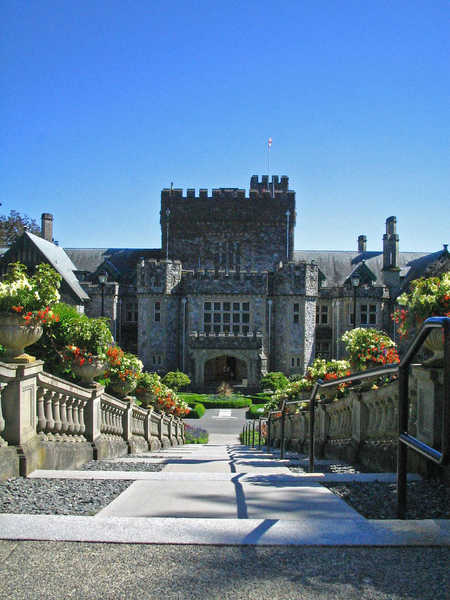 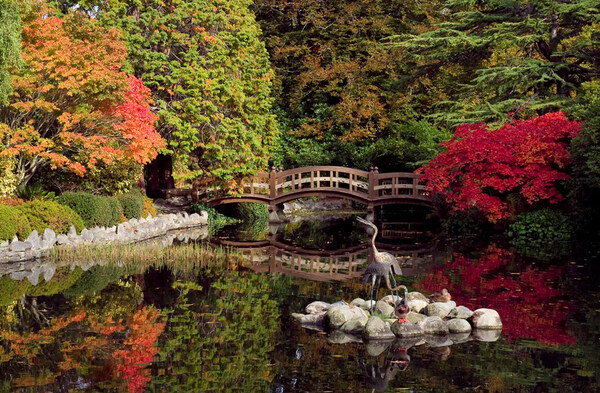 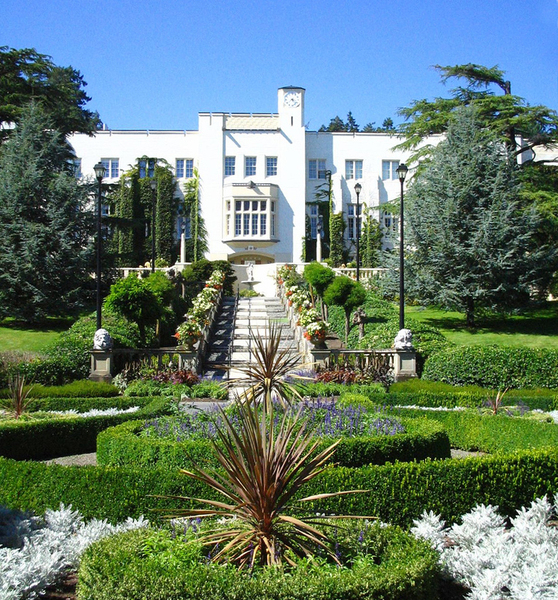 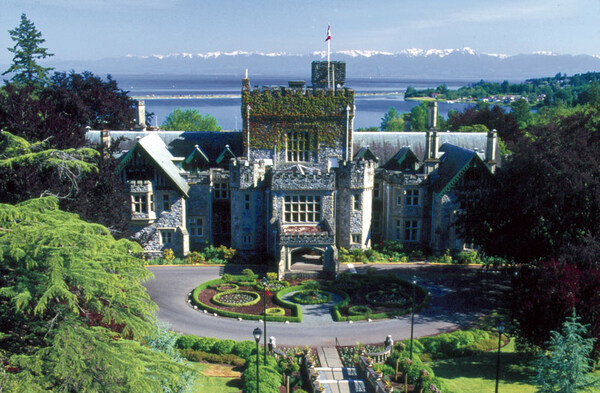