The Halifax Public Gardens are one of the best examples of a Victorian public park in North America. They were promoted by the Nova Scotia Horticultural Society, at the same time (1836) as the early British public parks, as a place which would be 'accessible to all classes' to find 'health and cheerfulness'. The language is reminiscent of England's 1833 House of Commons Committee on 'Public Walks'. The design was by Richard Power and his family remained park managers for a century. The park has iron railings, a bandstand, winding paths, green lawns, trees, shrubs and elaborate carpet bedding displays. To find equally good examples of Victorian public gardens one must visit the English seaside towns - the character is more Nova Anglica than Nova Scotia. 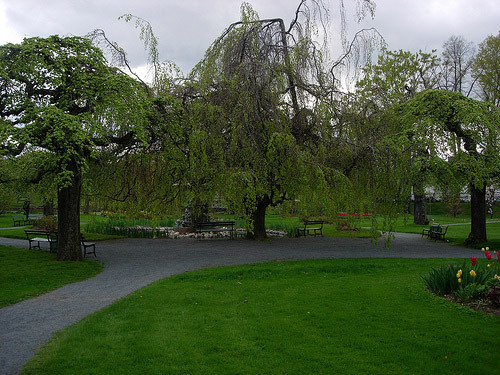 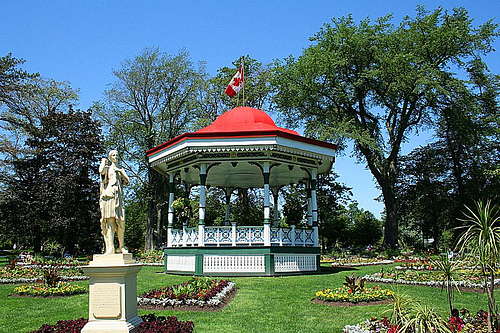 Early May to mid November. Daily. Open 8am to dusk.