An old and powerful fortress in a dramatic location. Re-enactments of medieval life are held in the picturesque park.

Vezzeno Gorge – Stony ophiolitic area from the Early Jurassic Period
On Bare Rock, under the stars, beside a wood facing running water...
...That is how Druids used to choose sacred sites...
The ancient Fortress, once known as Cagnano Stronghold, an unsurmountable military unit, is a typical example of medieval fortress placed in defence of the access to a valley. It’s possible to walk around it and inwards, through the ancient noble rooms, the walls of an ancient tavern underneath the hall, up to the tower’s terrace to see the sight.
Gropparello Castle remains one of the complexes that maintain the enchant of medieval fortification, because of the beautiful landscapes it’s set into and of its very particular structure, entirely set into a rock. The guide will take care of any of your interest or curiosity about the castle, history and life in the middle ages.
The tour is guided and lasts approximately 50 minutes, but the story to experience lasts 12 centuries… 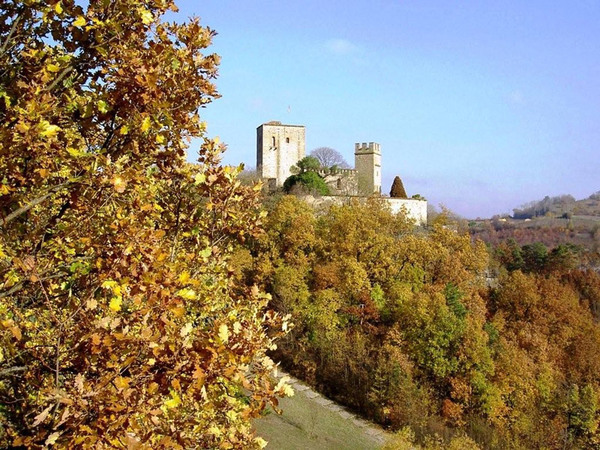 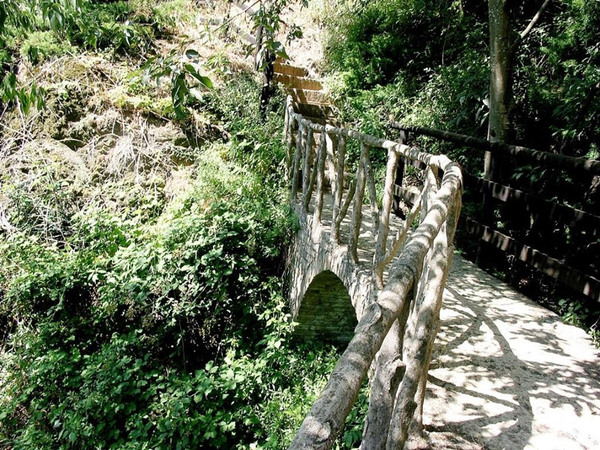 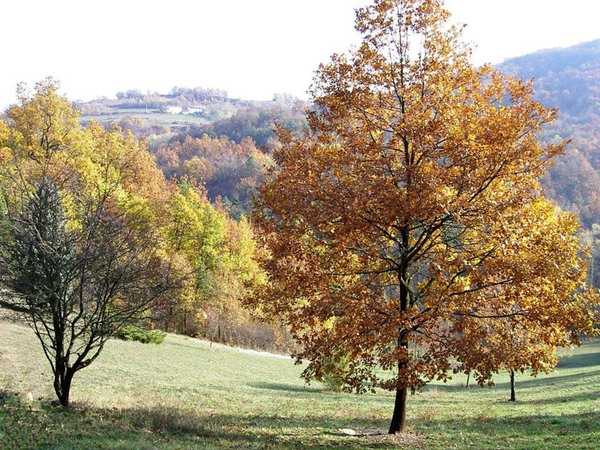 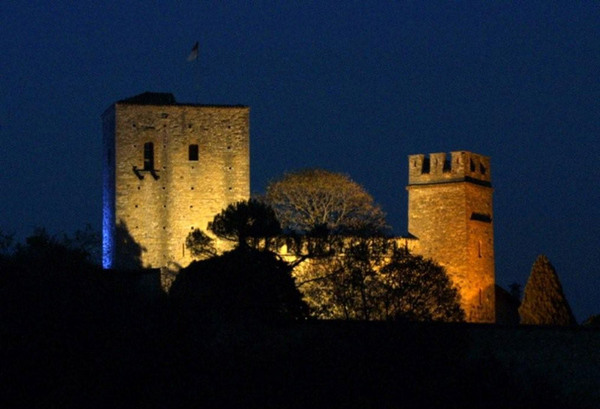 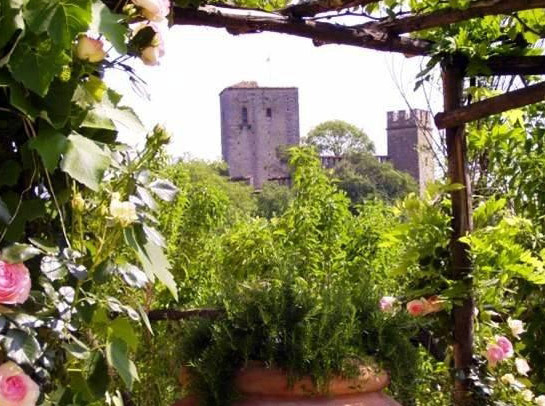 Gropparello Castle rises on a rocky peak set in a grand, massive ophiolitic group. It appears on a Gully featuring beautiful landscapes and matters of geological interest.
The most ancient document in some way related to Gropparello goes back to year 780. By means of this act, Charles Magne grants the feud to Piacenzaâ€™s Bishop, Giuliano II. This means that weâ€™re refering to one of the most ancient stronghold of its area, and, nowadays, one of those castles still preserving the fascination of a medieval fortress, because of the wonderful scenery itâ€™s set into, and of its structure, enterely embedded in the rock. The park surrounding the Castle features a wild area as we move inwards. Its complex, bumpy morphology rises roughly, distinguishing itself by the land around it, creating a magnificent, suggestive environment. In its magmatic folds runs the torrent called Vezzeno. A steep path descends the spillâ€™s gorges. It all is set among a spontaneous vegetation of great botanic interest, in which Icelandâ€™s lichens and sedus, carobs and sylvan pine unexpectedly coexist, because of the particular micro-climate offered by the green â€œwarmâ€ rock conjoining Vezzenoâ€™s humidity.
To the Nineteenth centuryâ€™s taste is due the composition of botanical gardens between the rocks and the clefts surrounding the ancient residence: therefore, the park offers several rare species typical of Sixteenth centuryâ€™s style italian gardens and Nineteenth centuryâ€™s botanic gardens. Some of the paths and steps made out of the rock more than a century ago, are easily viewable: in many cases, theyâ€™re hanging right on the cliff.

Here, led by a scientific guide, you will follow the ancient Keltsâ€™ footsteps, learning botany and geology...and awaiting a wild beast tread...

in the park, those are many lot of old and modern roses, The first time we set foot in our castle, we had to fight with those who for some time now they had taken possession. Was as having to dissolve a spell: the main door opened, and there appeared an ancient stone building, whose color was from yellow to green to blue dark copper. The architecture of man is climbimg up with its arches, its scale, its bridges and its greenish on the rock walls covered with moss. The walls were also covered and everything merged in a set of rocks, stones and plantes.It remembered almost the temple of Solomon, whose stones were welded together by a fire supernatural.Here the castle stony had merged with mouth rocky who upheld by way 'of mounting, and its rocky foundations climbed by many filaments that racchiudevano jealously the castle, as was a precious jewel.
As in the fairy tale of Sleeping Bella, we upset sleep of the manor. Thus the ivy retired, the trees slacked their embrace, flowers reopened eyes, the windows yawned and the fire lit in fireplaces.All was touched and life began, after fifteen long years.

Guided Tour to the Vezzeno’s Gorges: only on booking, Saturday from 10/04 to 2/11 and other day only for group on booking