Now with the Arab name, Firouzabad or Firuzabad, it was formerly known as The Glory of Ardasher and built by Ardashir I (AD 224-241), a powerful king who founded the Sassanian dynasty and made Zoroastrianism the official religion of Persia. The Sasanian town was circular and had a fire temple at the centre point. Ardashir's palace, Qalah-e Dokhtar, survives as the oldest example of Sasanian architecture and formerly had a palace garden. The garden, details of which are lost, is thought to have been a significant influence on subsequent Islamic gardens and the Zoroastrian fire temple (30m high and spiral in design) is is thought to have been a predecessor of the Abu Dulaf and the Great Mosque of Samarra. 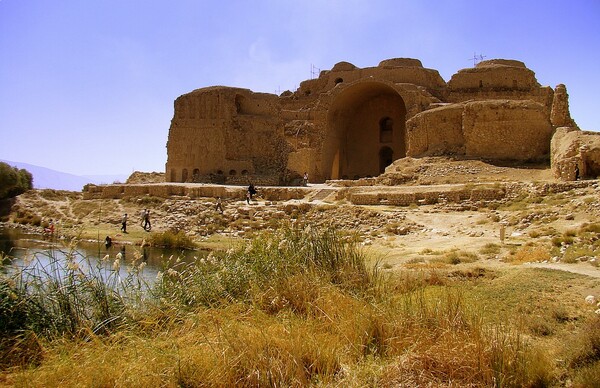 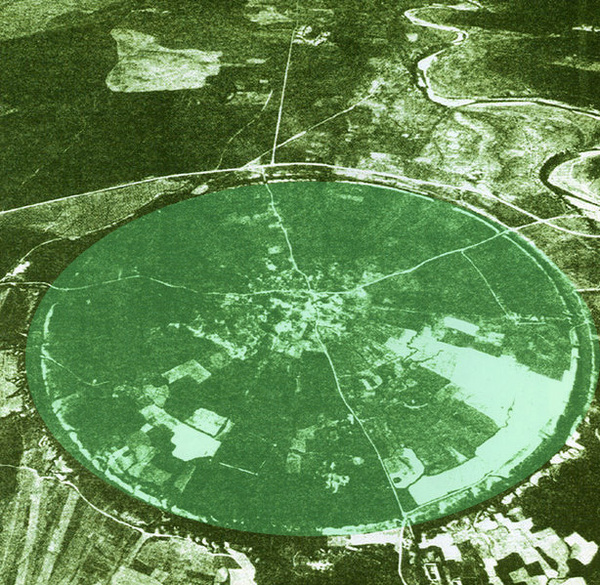