The Fells - Historic Estate and Gardens

The Fells served as a summer retreat for three generations of the Hay family. From 1891 until his death in 1905, John Hay, diplomat and distinguished man of letters, summered in a cottage he built on the eastern shore of Lake Sunapee, facing Mt. Sunapee. He called his estate â€œThe Fellsâ€ after the Scottish word for rocky upland pastures. His son Clarence Hay designed and built a walled Colonial Revival style garden featuring arbors and trellises, flowering trees and shrubs, and classic statuary. Construction of the rock garden began in 1929. A stream runs through the rock garden and there is a lily pond in the centre. There is also a rose terrace and 100-foot perennial border. 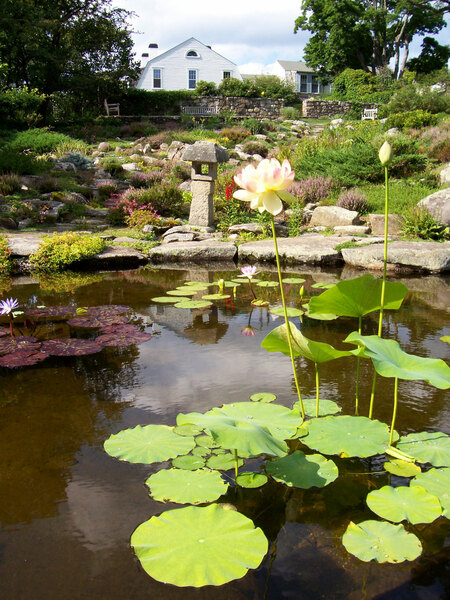 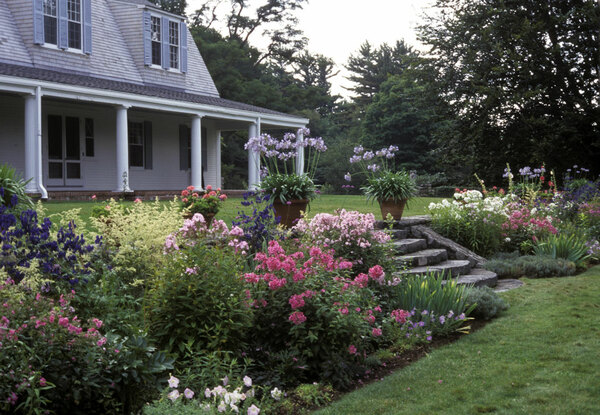 All year. Dawn to Dusk.

Visit the The Fells - Historic Estate and Gardens website