Engakuji is the main temple of the Engakuji section of the Rinzai Buddhist sect. The garden was restored in 1969 according to an old drawing. Zen Buddhism regarded gardens as microcosms of the natural landscape and this is a fine example. Kamakura became important when Shogun Yorimoto Minamoto wrested power from the imperial court at Kyoto. 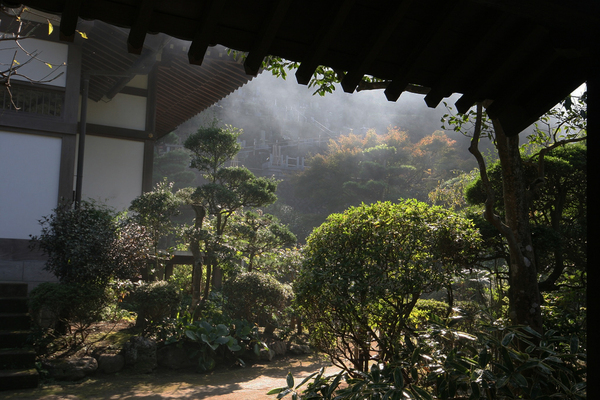 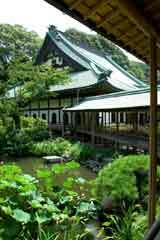