Eldon House is the oldest house in London, Ontario, and was built in 1834 for Captain John and Amelia Harris. It remained in the family until the house, grounds and collections were given to the city in 1959 and opened as a museum in 1961. The nineteenth century garden was re-created. Though attractive, its character looks closer to the 1930s than the 1830s. 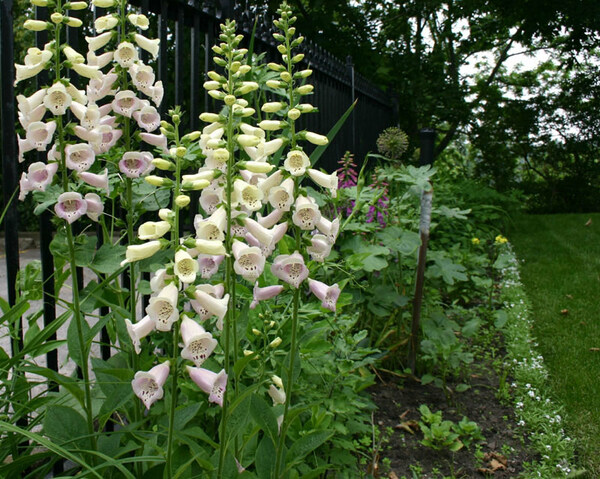 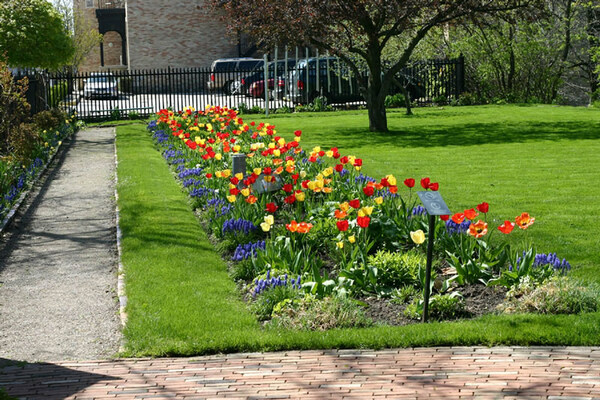 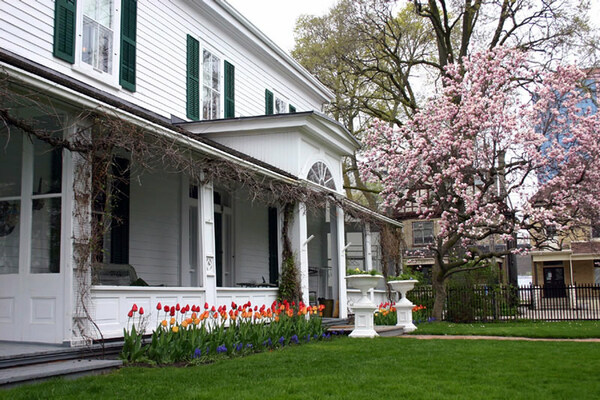