Dyffryn Fernant has changed from the small and neglected farm it was in 1996 into an inspiring and carefully tended plantswoman's garden. Only 2 miles from Fishguard Bay, the garden is enlivened by strong winds and 883mm of rainfall/year - and underpinned by a thick blue clay. As Christina Shand remarks in the video, below, the garden was made 'between a bog and a hard rock'. It involved her in much experimentation to discover which plants would flourish and which would not. If designed on computer, the garden would not have its present character - which Monty Don describes as 'beautiful and inspiring'. 'Trial and error' was a key design method - resulting in a garden that belongs to its setting.

Under the Pembrokeshire Preseli uplands, rich in pre-history, in an area of historically small and isolated farms lies six acres of Dyffryn Fernant Garden; made from the runt of land left over from a once prosperous, self-contained, productive place. Sir Roy Strong talks of garden as memory, here it is the memory of the land itself together with my memory, the garden maker who has cultivated this place.

I started from complete wilderness in 1996 thinking only of a ‘Front’ and a Kitchen garden. Expansion followed slowly but steadily. Problems included lack of top soil, abundance of rock, marsh, bog and underlying thick blue clay. All of these I have tried to turn to advantage and the result is a garden centred on my home, arising out of this particular and unique spot, belonging to its rural surroundings. Modern yet attached to the ancient past. Naturalistic in its planting as well as exotic and stylised in parts.

The wide variety of environments and the abundance of sitting places invite you to take your time and to investigate this place from different angles, from different perspectives, to bring your own beliefs, thoughts and feelings to your experience of the garden.

Grounded in its sense of place between the Preseli Hills and the Irish Sea. Exotic, exuberant planting and ornamental grasses give way to wild marsh, water and woodland

And with Matthew Wilson on Channel 4’s Landscape Man.
http://www.dyffrynfernant.co.uk/landscape-man/

Facilities : A library of garden, art and a wide range of other books.
Self service tea and coffee can be purchased in the library.
Founder member Great Garden of West Wales.
Plants for sale in the garden http://www.dyffrynfernant.co.uk/garden/plants-for-sale/
Check out our website for a map, further details of the garden, news and events. http://www.dyffrynfernant.co.uk 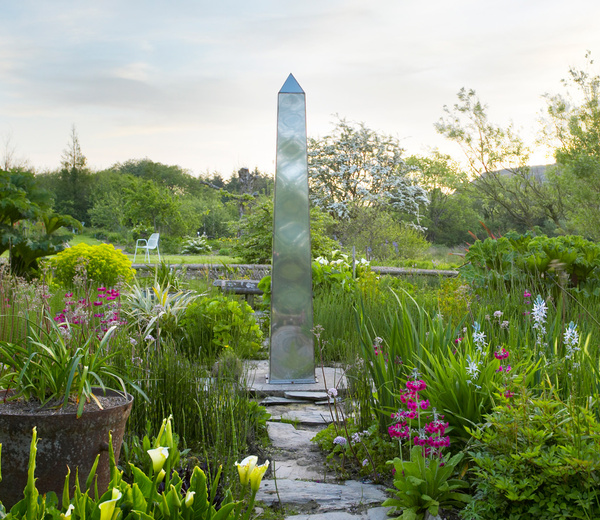 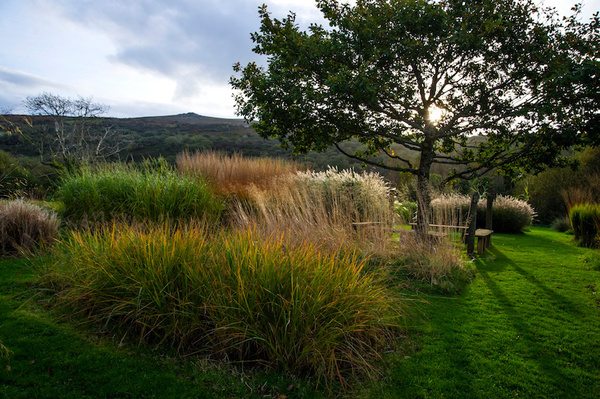 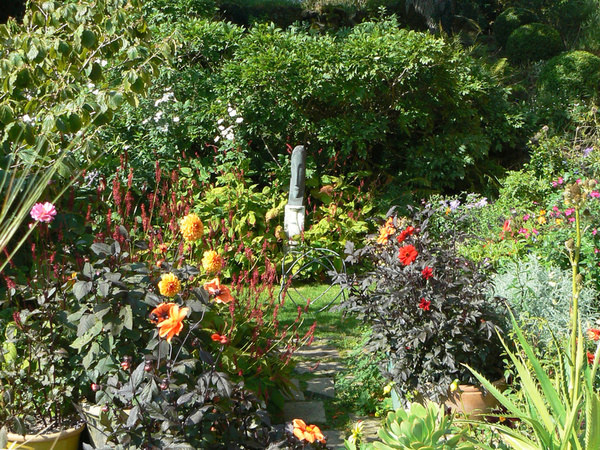 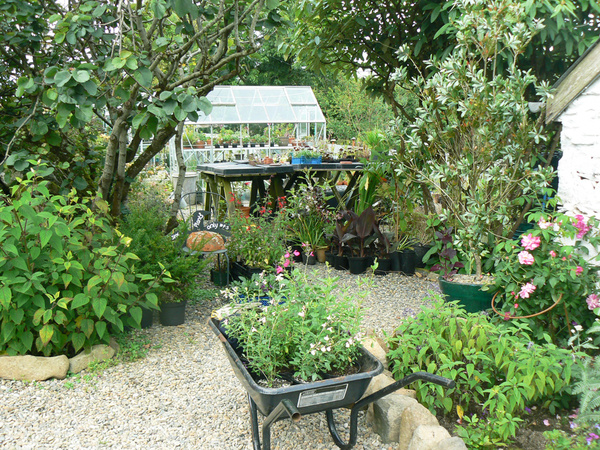 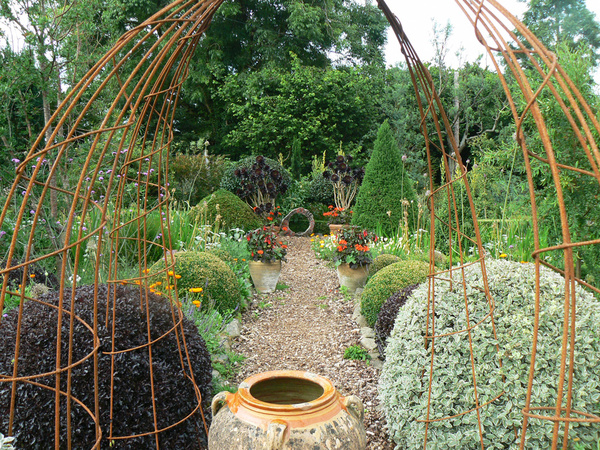