A large seventeenth century residential Castle (known locally as the "Pink Palace", built from local pink sandstone), with Country Park and Gardens, is the home of the Duke and Duchess of Buccleuch & Queensberry. The layout of the gardens has varied considerably over the centuries, not least in 1939 when Duke Walter ordered the cultivation of all possible land within the gardens to help beat the U-Boat blockade of our food supplies. Much of the current layout is visible on the satellite image if you zoom in on the location map below. The Gardens have been restored to their original splendour in recent times to different periods in history, for example, the East Parterre to plans dating back to 1748; the Shawl, which gets its name from an intricate planting of finely trimmed heather to commemorate the marriage of the 5th Duke of Buccleuch in 1829; and the large Glasshouse to its original Victorian grandeur. Loudon wrote, in 1833, that 'Nothing can exceed the dignity of the situation of this edifice; placed on a knoll, on the summit of an advancing ridge, backed by an extensive range of wooded hills and mountains. . . To whatever side the eye turns of this extensive and magnificent prospect, the whole is the property of the Duke of Buccleuch'. As it was, so it remains. The terraces were carved out of the living rock. William Gilpin was appalled by this 'un-natural' operation and noted that 'a workman, after employing a whole summer day with his pickaxe, would carry off in his apron all the stone he had chipped from the rock'. 'How much less expensive is it', Gilpin exclaimed in 1776, 'to improve the face of nature, than to deform it!' Loudon wished to see the terraces retained. 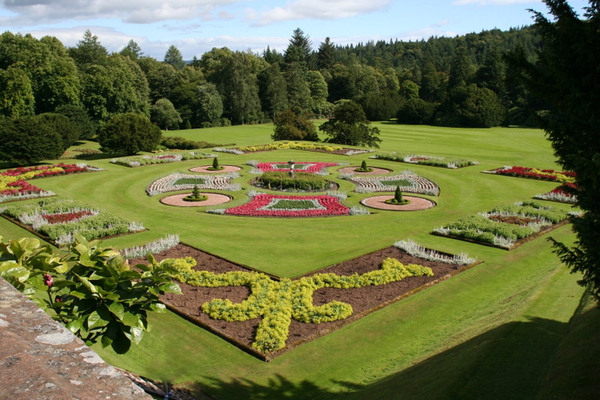 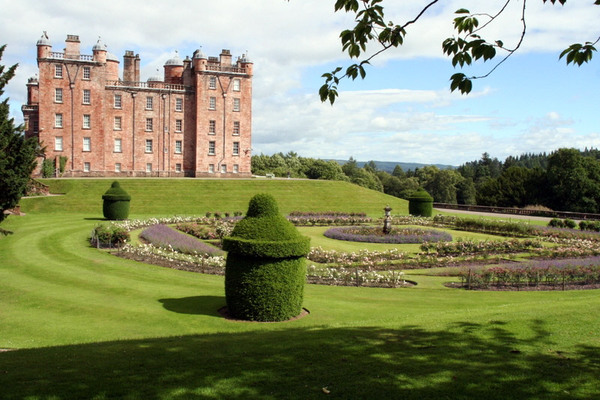 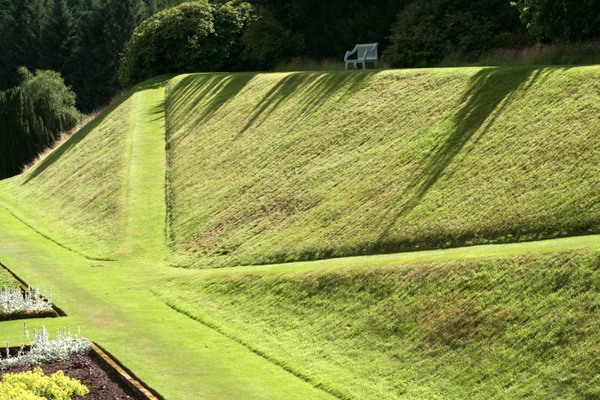 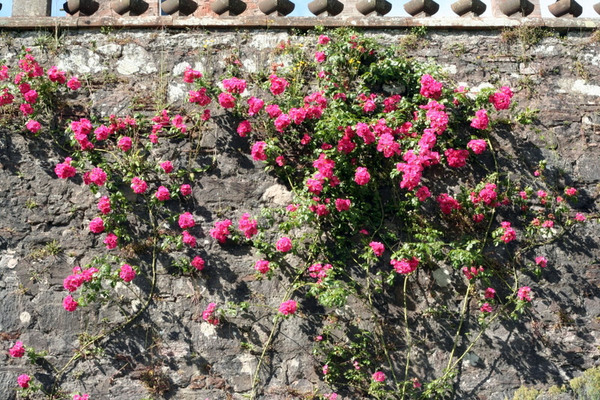 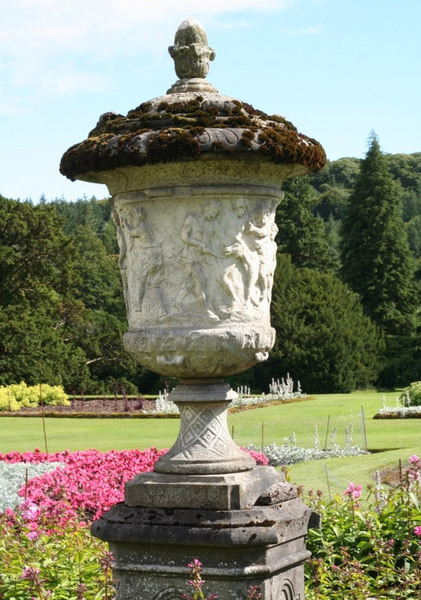 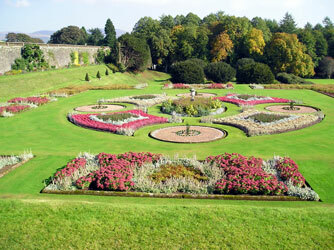 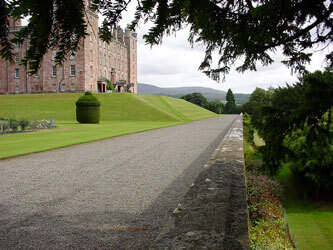 Late March to late October. Daily. Open 10am to 5pm.