Two historic Deere family homes situated in the Overlook neighbourhood of Moline. The Deere-Wiman House was built in 1872 by Charles Deere, son of John Deere of plough and tractor fame. It was originally named "Overlook" due to its hilltop position overlooking the city (hence the name of the neightbourhood). The original â€œSwiss Villaâ€ style building was updated following an 1899 fire. The original terraces and lawn survive with later Mixed Style gardens. The Butterworth Center was built in 1892 as a home for William and Katherine Butterworth, daughter of Charles Deere. The grounds feature a 1910 garden complete with pergola, fountain and lawn bowling field. 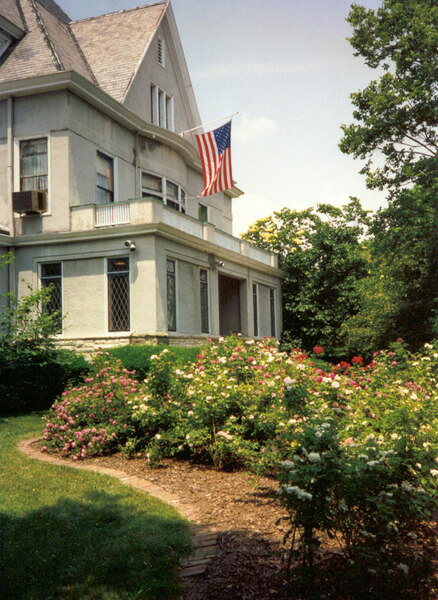 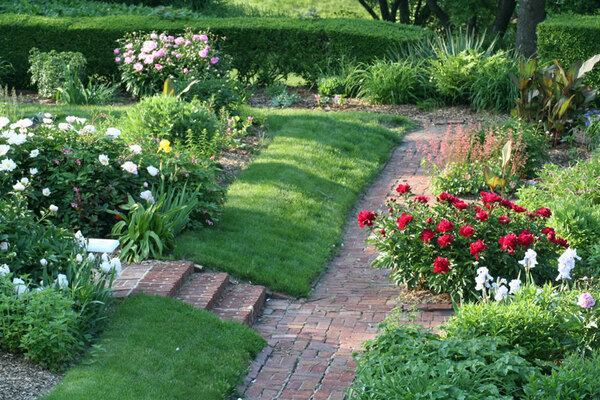 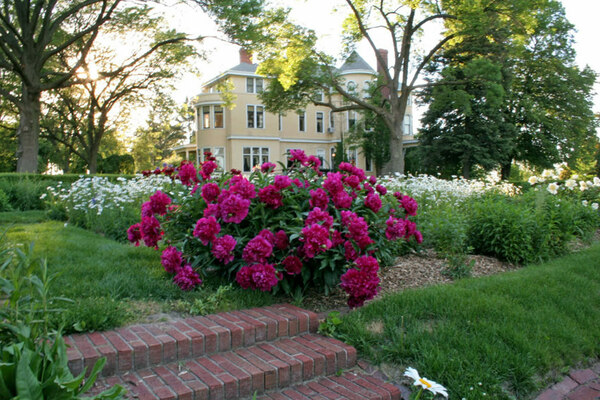