Williamsburg was settled in 1633 and became the capital of the Crown Colony. It declined after Virginia moved its capital to Richmond in 1780 but remains an independent city, with one of America's oldest universities. The city was named in honour of William III. Colonial Williamsburg is a restored and re-created area of the city, funded by John D Rockefeller after 1926. Most of the garden areas are historical re-creations (of Dutch renaissance styles), made without detailed information about the original layouts. The gardens of the Governor's Palace, restored by the landscape architect Arthur Shurfliff, draw more from Dutch gardens in Holland than from gardens influenced by Holland in England. They make extensive use of clipped hedges, rectangular parterres and garden species which were used in the early eighteenth century. Some 25 smaller gardens are also open to the public and another 75 can be seen by appointment. 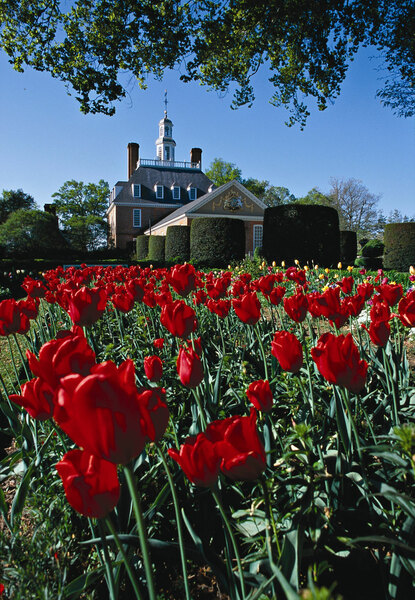 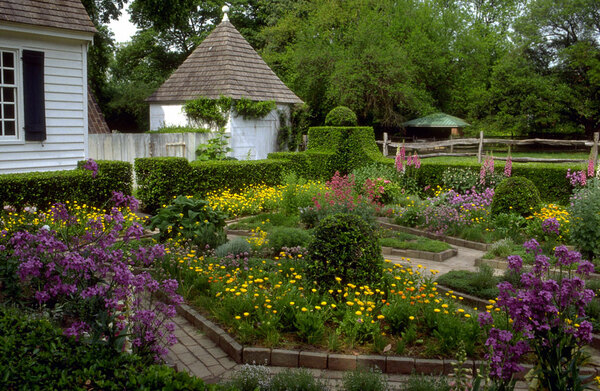