Chengde, chosen for its cooler climate and beautiful scenery, was used as an encampment by the Manchu emperors on their summer journey to the north. Its location emphasised the unity of north and south China. In 1703 it became the site of Kangxi's summer retreat and almost a permanent home. The park was used for the autumn hunt (Mulanqiuxian). An area of 5,600 ha was enclosed by a wall. Numerous buildings were erected in the park with a lake, forests and views of mountains. Scenes were composed to represent famous Chinese landscapes (eg West Lake in Hangzhou, the Surging Waves Garden in Suzhou, the Jin Shan Garden in Beijing). Once there were 72 such scenes making a microcosm of China's landscape. The Chengde area is very popular with modern tourists. 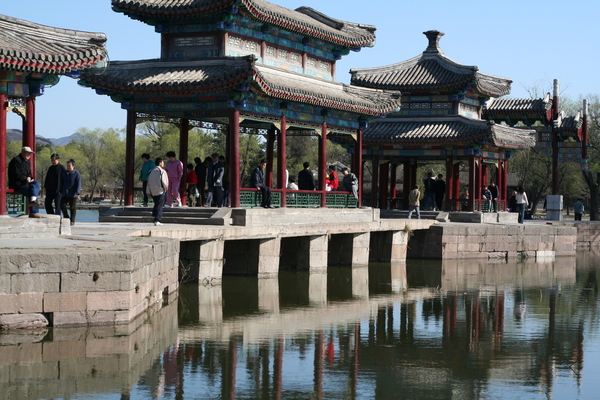 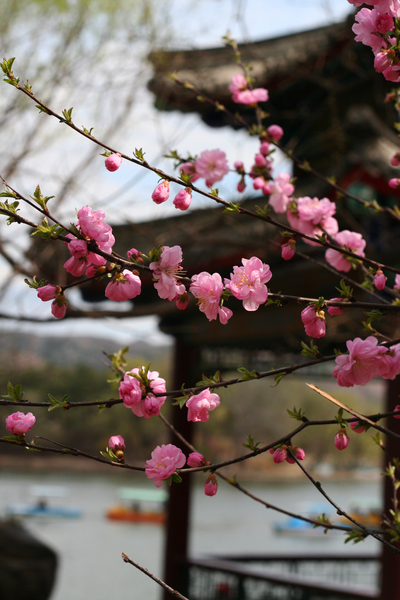