Le Corbusier's design for the Capitol Complex in Chandigarh was completely inappropriate to the local context, culturally and climatically. It was pure abstract modernism, abstracted from its context. The landscape design included a design for Governor's Palace which would have had the famous architect's most significant garden design. The Palace would have been on a platform and would have had sunken areas probably resembling the Trench of Disputation in front of the Hand Monument which adjoins the site of the proposed palace. There would also have been a grided orchard garden, probably inspired by the Pinjore Yadavindra garden. The site is shown on the above video and it might have been a greater success than the landscape architecture of the Capitol Complex, also discussed on the video. 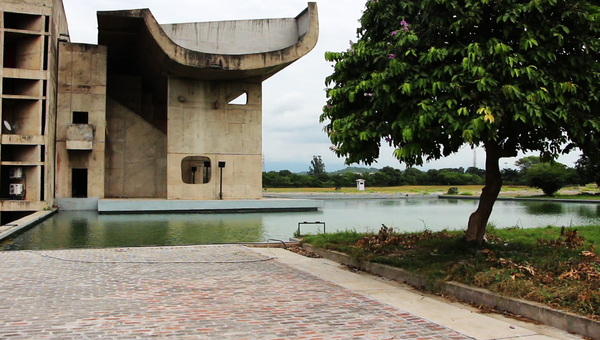 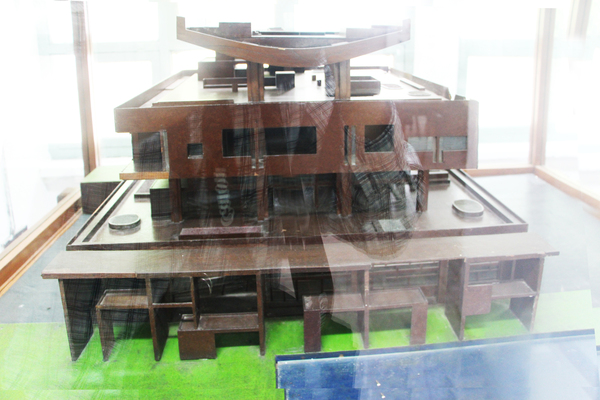 Corbusier's model of the Governor's Palace showing the sunken garden are adjoining the palace. He also proposed a grid garden, with some resemblance to a Mughal garden, on the other side of the palace