Borisova Gradina, designed in 1884, is the best known park in Sofia, the capital of Bulgaria. The original design was by the Swiss designer, Daniel Neff, and began as a small garden in the gardenesque style. In 1889, a large lake was added and after 1906 it was further enlarged with allees, avenues and a fountain. A further change was made after 1934 with the addition of a large rose garden. The most interesting feature is a hand-carved wooden house byr Racho Angelov. 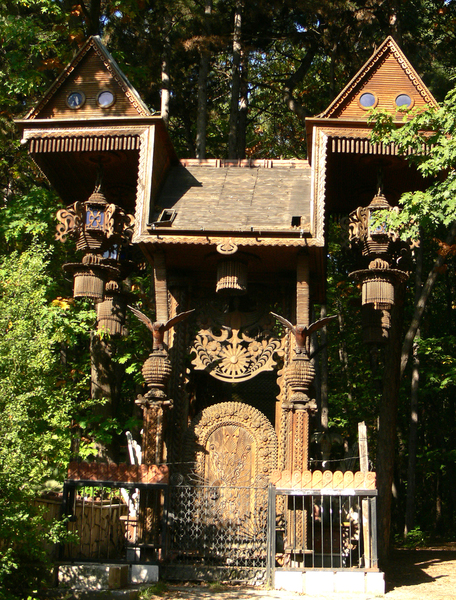 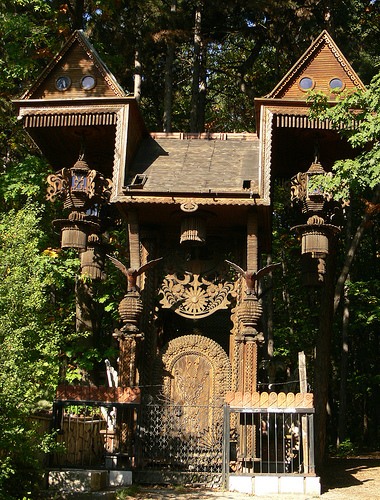