An eighteenth century house with a largely early twentieth century garden. The gardens include a woodland garden with an interesting collection of rhododendrons, river garden, walled garden, wild-flower meadow and lily pond. The Walled Garden (originally an eighteenth century orchard) is divided into compartments by beech and yew hedges. The River Awbeg runs through the gardens. Annes Grove was the only garden mentioned in Arthur Young's "Tour in Ireland", published in 1776, when it was described as a "wild romantic glen". 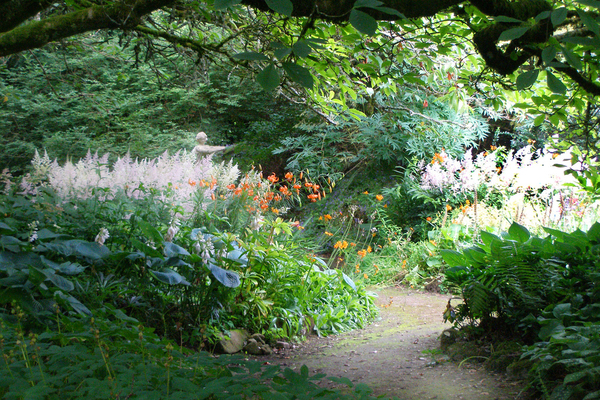 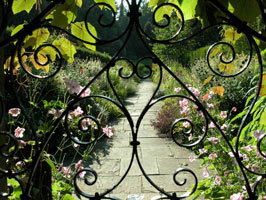 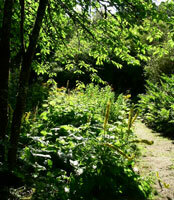 Mid-March to September. Monday to Saturday 10am to 5pm. Sunday 1pm to 6pm.