Col W. Light's 1837 plan for Adelaide showed an area for a botanic garden and work began in 1855. The superintendent (George Francis) used Kew Gardens as his model. The garden still has a English character and, like Kew, has educational and ornamental displays. There is a good iron Palm House (made in Germany) and a conservatory built to celebrate Australia's Bicentenary (1988). A National Rose Garden was begun in 1996. First Creek Wetlands, opened in 2013, is a sustainable urban drainage system contributing to biodiversity and also to  aquifer storage and recovery. 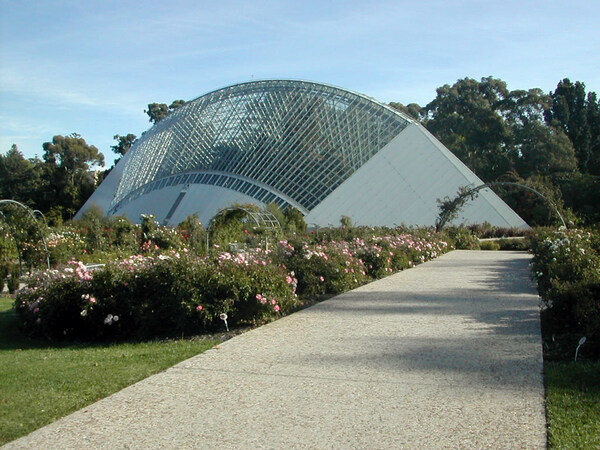 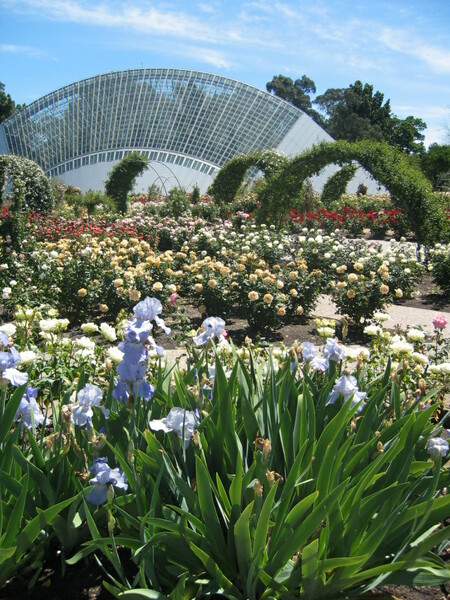 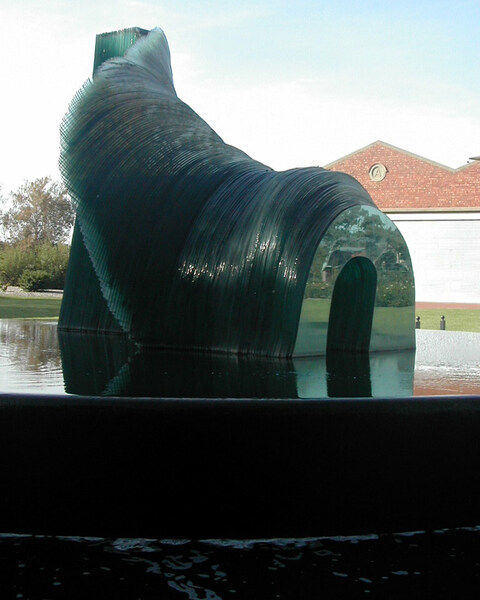 All year. Daily. Opens 7:15am (9am weekends and public holidays).