The abbey dates back to the 11th century and the cloister to the 12th century. Fontfroide has a colourful history of evolution and adversity. It was originally a Benedictine establishment and joined the Cistercian order in 1145 when Saint Bernard of Clairvaux came to the region. The abbey was caught up in the turmoil of the Cathar Wars, almost wiped out by the Black Death and evacuated from 1791 to 1858 due to the Revolution. Monastic life was then suppressed in France under the Association Law of 1901 and the last monks fled to Spain. The ruined abbey was bought privately and restored by a local family. A rose garden was added in 1990.

Abbaye de Fontfroide is available as a venue for garden weddings. 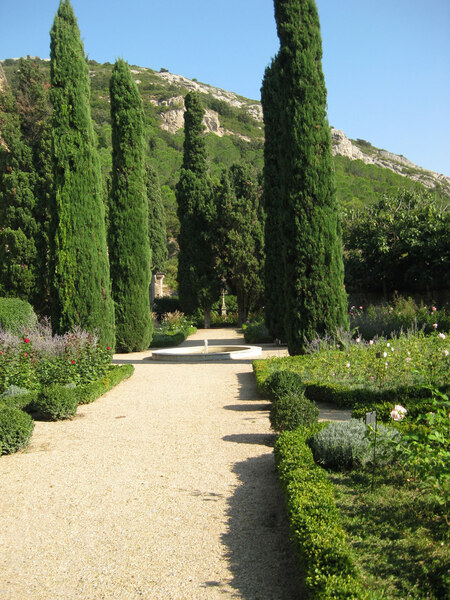 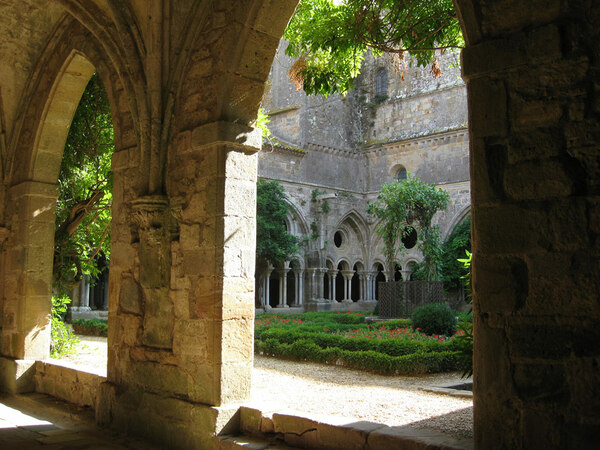 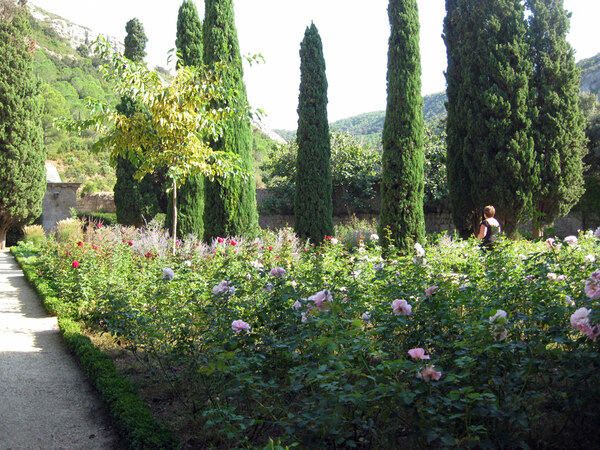