First built by Akbar, additions were made by Jahangir and Shah Jahan. Originally the garden was spread in an area of a mile and a half and was divided into parts AAM (public) and KHAS (private of the Emperor use). Rare plants of the Mughal period are still extant here. Originally irrigated by the now dried up, rivulet Sirhind, the garden has a cluster of buildings including a Sard Khana (air-conditioned rooms). 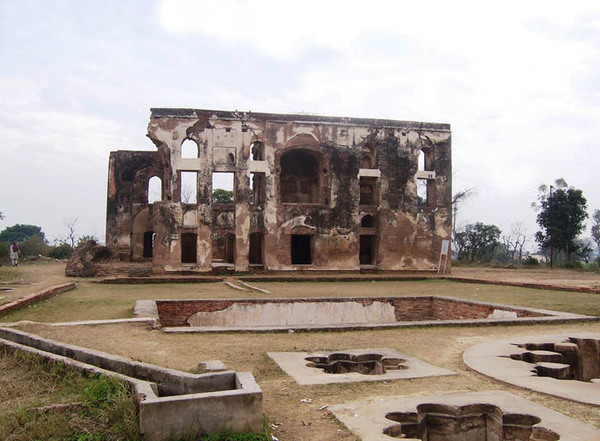