The formal gardens and a large area of woodland came into public ownership after the house had been bombed during the Second World War. The park is now open to the public. It's spatial qualities are analysed by Dame Sylvia Crowe in her book 'Garden Design'. Since then, a Japanese Garden has been made in the park.

Adjoining Holland Park, on Kensington High Street, is the former Commonwealth Institute with its grounds designed by Dame Sylvia. Flagpoles, an avenue of lime trees, a fine water feature and good paving provide an impressive setting for an international building. 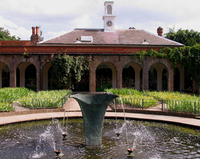 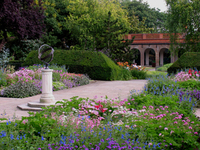 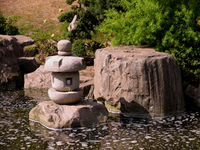 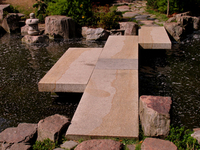