The world's oldest gardens were made in the Fertile Crescent, in West Asia, which runs in an arc between the countries which are now Iraq and Egypt. As a crossroad for peoples and cultures, this region, now called the Middle East, both exported and imported garden design ideas. Islamic gardens drew from the ancient culture of Mesopotamia, from Iran and from Byzantine (Graeco-Roman) civilization of the west.

The influence of Africa and Central Asia on garden design

The influence of Africa and Central Asia on the development of garden design can be assumed but, because their societies had no need of literature, there are few records of their ancient cultures and technologies. Unless and until further information comes to light, it seems reasonable to base our theories about how garden design developed in the ancient world on the following hypotheses: 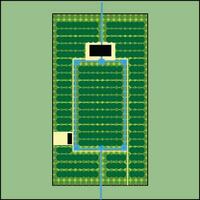 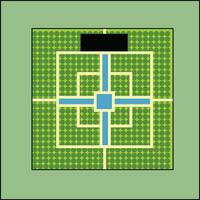 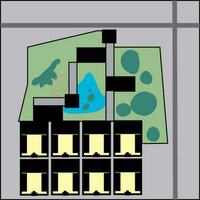 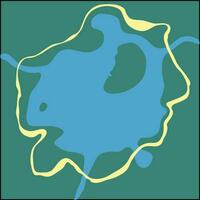